Not many — if anyone at all — saw the Red Sox bringing infielders Travis Shaw or José Iglesias back in for a playoff push.

But when the club needed more depth at first base amid a slump, Boston claimed Shaw off waivers. After a COVID-19 outbreak ravished the roster a few weeks later, the Red Sox needed reinforcements again and picked up Iglesias the same way.

Now, as relayed in a story by MassLive’s Chris Cotillo, both players are back to take care of some unfinished business.

Both players came up with Boston. Iglesias was traded at the 2013 deadline prior to the Red Sox’s World Series run. Shaw was gone after playing the 2015 and 2016 seasons in Boston, between that title and the Red Sox’s most recent in 2018.

“It has kind of all come full circle,” Shaw said, also sharing that coming back to Boston was discussed after each of his last two campaigns.

Whether either impending free agent sticks around beyond this fall is to be determined, but both have made vital contributions to keep this season going as long as they can. 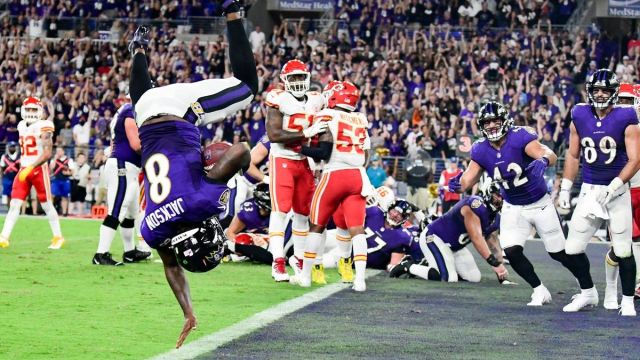 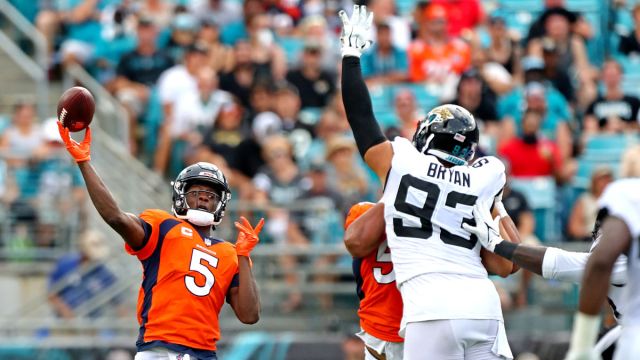