Julian Edelman can’t help but marvel at Danny Amendola, a former teammate as well as one his closest friends.

The Houston Texans on Tuesday signed the 35-year-old Amendola, whom they worked out earlier in the day. And Edelman, who for five seasons played with Amendola on the New England Patriots, used Instagram to celebrate the news.

“Dola has always been able to pick up a ball, racket, stick, or paddle and be the most talented in the room,” Edelman captioned the post. “Congrats on year 14 bubs. I truly do not know how you do it. #TexasRoadtrip”

Amendola, a two-time Super Bowl champion, will turn 36 in November. He’s caught 593 balls for 5,964 yards and 21 touchdowns over his career. 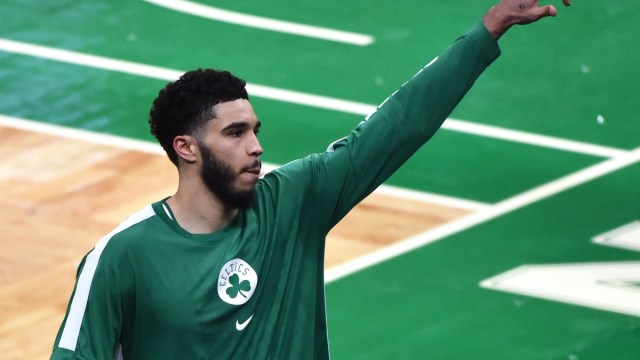 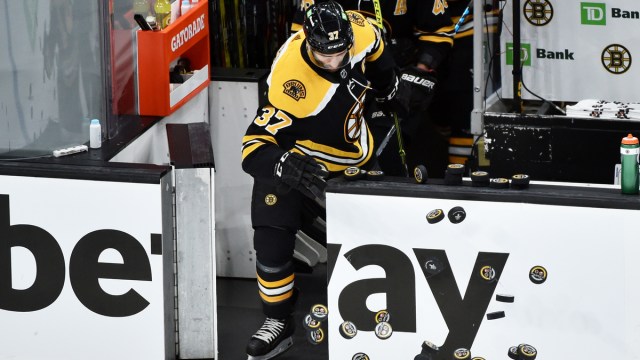