Jalen Mills never played alongside Julian Edelman, but lining up against him was all it took for the defensive back to respect the Patriots legend.

Mills only played one game against Edelman: the 2019 regular season matchup in Philadelphia when Edelman caught five balls for 53 yards in a Patriots win. Edelman did not suit up in the Super Bowl LII loss due to the torn ACL he suffered in the preseason.

Mills on Tuesday was asked to share his thoughts on Edelman, who will be honored Sunday at Gillette Stadium during halftime of New England’s game against the New Orleans Saints.

“Man, of course (I knew) about him before I played against him in the game when I played against the Pats in Philly,” Mills told reporters. “Tough, gritty guy. Not the biggest guy, not the fastest guy, not the strongest guy. I think the biggest thing, as a defender, when you see guys like that, him going across the middle, getting blasted, getting up, coming back to the huddle, going down trying to crack block not only safeties but linebackers, sometimes defensive linemen.

“And you see this guy, and you’re like, ‘Man, this guy, he plays hard. You can tell, each and every snap he’s putting it on the line for his team.’ As a competitor, you want to get after him and you want to get him. But, at the end day after the game, you’re like, ‘I can’t do nothing but respect this dude’s game with not knowing him personally.’ “

Mills spent the first five seasons of his career in Philadelphia. He’s in his first season with the Patriots after signing a four-year, $24 million contract during the offseason.

He and the Patriots will kick off with the Saints at 1 p.m. ET on Sunday. 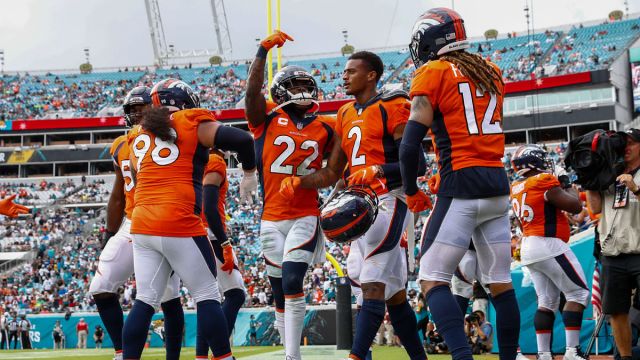 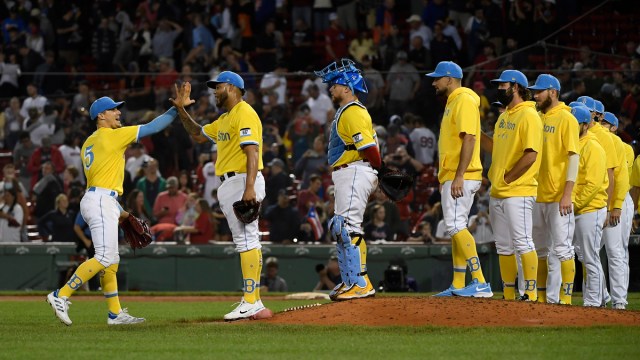