Mic'd Up Kyle Busch Trolls Bubba Wallace: 'You Get The Team Orders?' Skip to content

Kyle Busch and a microphone hasn’t always been a wise combination, but it’s always an entertaining one.

The NASCAR Cup Series driver brought his many fans (and many, many haters) along with him on his pre-race track walk prior to the Southern 500 at Darlington Raceway on Sunday. In addition to some playful banter with fellow former champions Kevin Harvick and Martin Truex Jr., Busch gave a wink and a nod to first-year Toyota teammate Bubba Wallace.

“Team orders,” Busch is heard saying to Wallace as he walks past in the video. “Did you get the call?”

For the uninitiated, “team orders” is a highly taboo subject in stock car racing. It basically amounts to a driver intentionally altering his or her race to benefit a teammate. While arguably more prevalent in Formula One, the practice is greatly frowned upon in NASCAR and the mere mention of the term makes the sport’s brass uncomfortable.

All the more reason for Busch, who’s spent his career reveling in doing anything possible to make NASCAR leadership uncomfortable, to joke about it with a fellow Toyota driver while wearing a microphone.

It remains to be seen whether Busch will still be in good spirits heading into the next race Saturday at Richmond Raceway. After taking serious damage and finishing 35th at Darlington, Busch sits below the playoff cutline and needs back-to-back stellar performances — combined with some unlucky help from a couple of drivers ahead of him — to break back into the top 12 and advance past the elimination race at Bristol Motor Speedway next weekend. 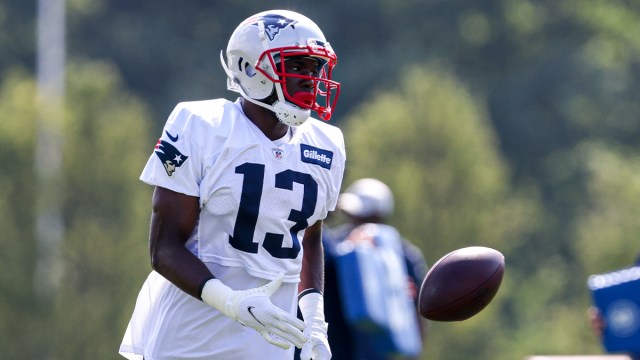 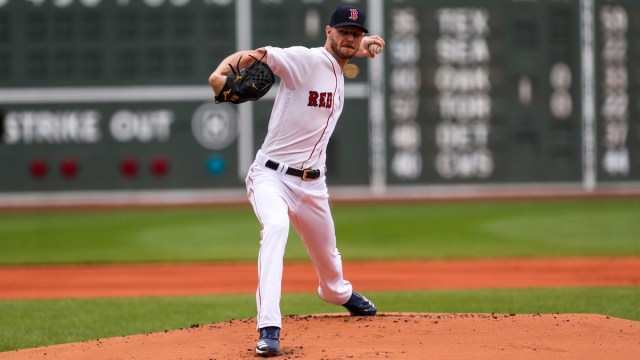