Mac Jones wasn’t afraid to throw his weight around Sunday afternoon in the Meadowlands.

During the third quarter of the Patriots’ Week 2 game against the Jets, Jones threw a block that helped spring receiver Kendrick Bourne for a 16-yard run. The play began with a handoff to James White, who reversed the ball to Bourne.

The drive ultimately ended in a field goal for New England.

The nifty sequence marked the second time in the game that Jones and White combined on a trick play.

As for the block, it was more of a body roll, or something, but the Patriots will take it. 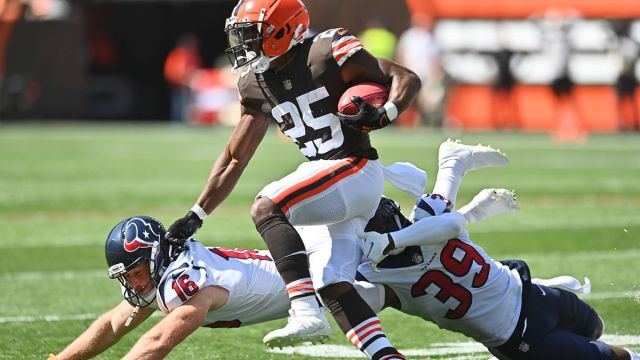 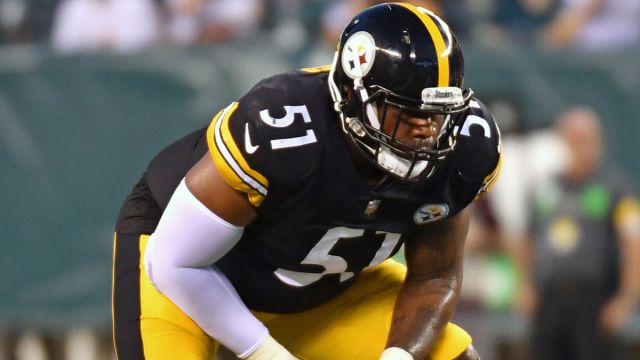