Well, opposing coaches who faced New England’s rookie quarterback during the preseason apparently were impressed, too. One of them was really impressed.

Sports Illustrated’s Albert Breer on Tuesday provided insight on Jones from coaches around the NFL. Breer mentioned a New York Giants coach who got Tom Brady-like vibes from Jones during joint practices with the Patriots.

“You know, you ask people around the league what Mac Jones looked like during the preseason, uniformly they were impressed,” Breer said during an NBC Sports Boston appearance. “And I think the main thing is the amount of trust the Patriots showed in Mac Jones, just in the no-huddle, with the amount of times they put him out there in empty (formation).

“And I can tell you, just from last week having talked to some of the Giants coaches, I had one guy there tell me he looked like Tom on Wednesday (during joint practice). Which is pretty high praise. (The Giants) are stashed full of ex-Patriots people. And on Thursday, (Jones) came back, and Mac struggled a little bit. And so, I asked about that, and part of that was, they threw more pressure on him and they did more to try to confuse him.”

Jones now has nearly two weeks to prepare for New England’s Week 1 game against the Miami Dolphins. As of Wednesday afternoon, the Patriots did not have a primary backup on the 53-man roster. 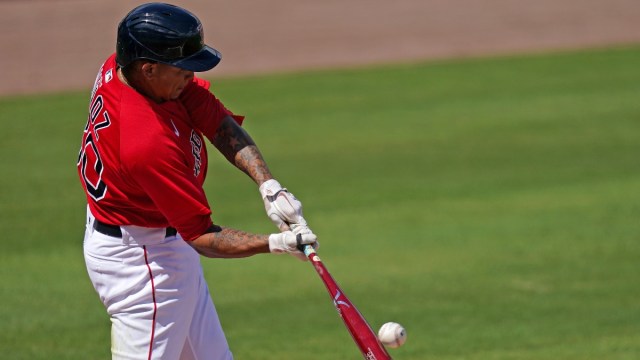 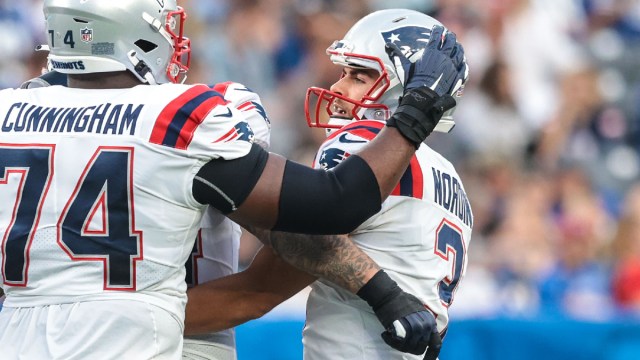