Did you somehow miss the dawning of the Mac Jones era?

Or, if you did see it, did you maybe have too much fun on a beautiful Sunday afternoon and forget what you watched? Or maybe you’d rather not go back and watch the entirety of a 17-16 game that ended in disappointment for the New England Patriots.

All right, we’ll stop asking questions and let you know that the NFL on Sunday shared a video featuring every one of Jones’ plays from his regular-season debut. The Alabama product completed 29 of 39 passes for 281 yards to go along with one touchdown pass against the Miami Dolphins.

There’s no way around it: Jones was awfully impressive in his first game as the Patriots’ starter. He came as advertised after a strong training camp and preseason.

But he wasn’t perfect, and he admitted as much after the tough loss. Jones and the Patriots will look to get their first win of the season next weekend when they visit the New York Jets. 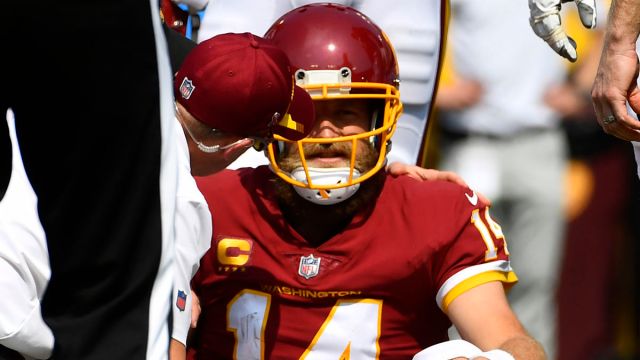 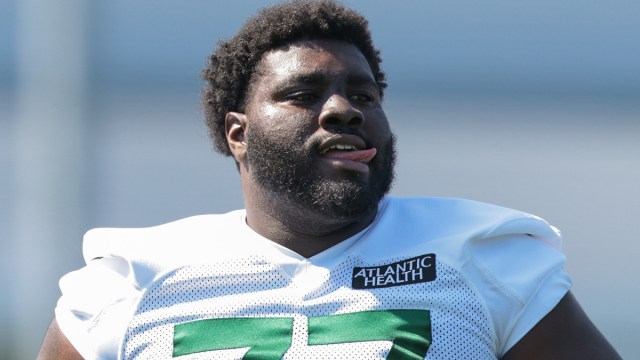