Denny Hamlin is locked into the Round of Eight. After him, the other 11 drivers have two more races to secure their position, beginning with Sunday’s YellaWood 500 at Talladega Superspeedway.

Hamlin earned his place in the next round with his victory in Las Vegas on Sunday. He’ll be on the pole for the middle leg of the NASCAR Cup Series playoffs Round of 12, followed by Kyle Busch, Chase Elliott, Ryan Blaney and Kyle Larson.

As of now, William Byron, Kevin Harvick, Alex Bowman and Christopher Bell are the four drivers on the outside looking in, but a good run in Alabama could help change their fortunes.

Here is the full order for Sunday’s YellaWood 500. 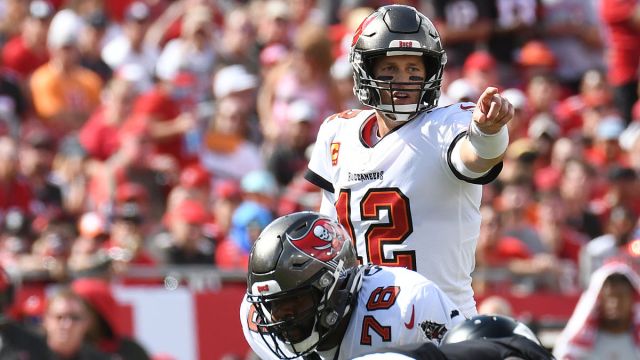 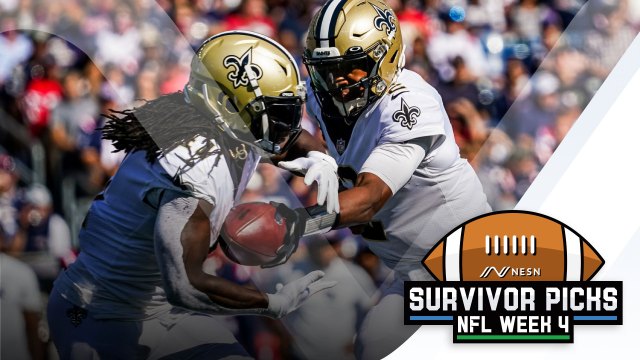