If all those hopes to land Bradley Beal don’t work out, Zach LaVine would make a great consolation prize.

The Boston Celtics have been linked to Beal for years at this point, and the pressure is mounting as we’re now one season out from his unrestricted free agency. But according to one report, the team knows exactly who it will pivot to in the event Beal re-signs with the Washington Wizards or plays elsewhere.

“A potential Celtics free agent target could be Chicago’s Zach LaVine, who is entering the final year of his contract,” Gary Washburn of the Boston Globe reported over the weekend. “In the case that Bradley Beal decides to stay in Washington, LaVine could be the Celtics’ No. 1 target.”

Beal and LaVine rank at the top of next summer’s free agent pool, with the Bulls reportedly anticipating LaVine turning down a contract extension. He currently is on the final year of a four-year, $78 million deal, and after being named an NBA All-Star for the first time in 2021, he’ll have many suitors.

And while Boston at one point looked poised to make a splash on the open market, finances are a little tighter again after some signings and extensions.

But from a fit perspective, LaVine is a fantastic one. The guard averaged a career-best 27.4 points per game, ranking seventh in the NBA. He also reached career highs in rebounds (5.0), assists (4.9), 3-point shooting (41.9 percent), overall field goal percentage (50.7), and free throw percentage (84.9). He also played with Jayson Tatum on Team USA. 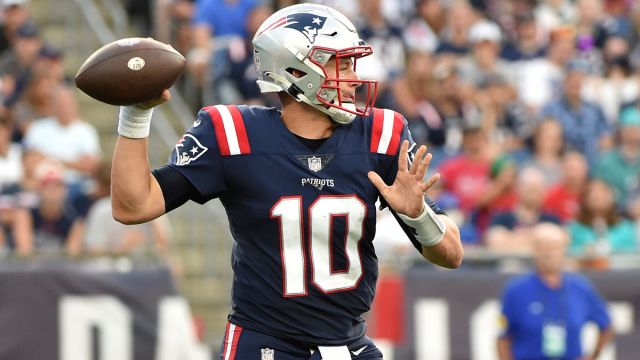 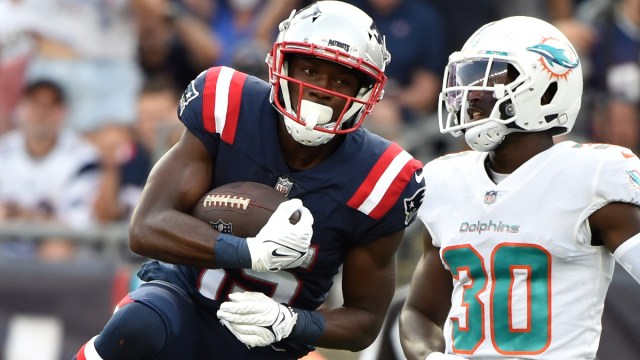