The NBA is not messing around when it comes to its unvaccinated players.

ESPN’s Tim Bontemps on Wednesday reported that players who choose to not get vaccinated against COVID-19 will not be compensated for games they miss this season.

“Any player who elects not to comply with local vaccination mandates will not be paid for games that he misses,” NBA executive vice president of communications Mike Bass said in a statement Wednesday morning, per Bontemps.

The cities of New York and San Francisco will be impacted the most. To enter Barclays Center in Brooklyn, one must have at least one shot, while you must be fully vaccinated to go into Chase Center in San Francisco. This of course could cause issues with the Golden State Warriors and Brooklyn Nets.

The New York Knicks announced they are 100% vaccinated.

Andrew Wiggins and Kyrie Irving are two of the NBA’s biggest players who have not received the shot. If they decide to remain unvaccinated for the entire season, Wiggins will forfeit $15.8 million while Irving would not make of $17.5 million for home games.

Training camps already are underway and the regular season begins next month, so it certainly will be interesting to see what unvaccinated players decide to do. 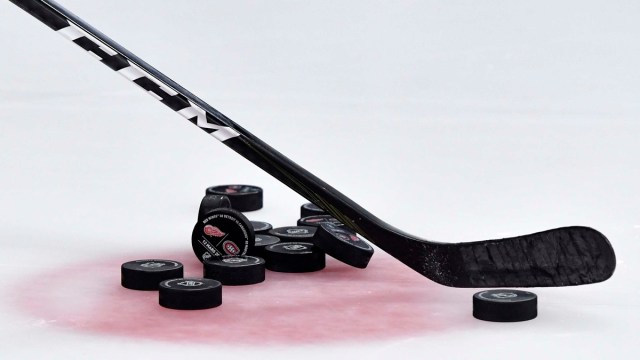 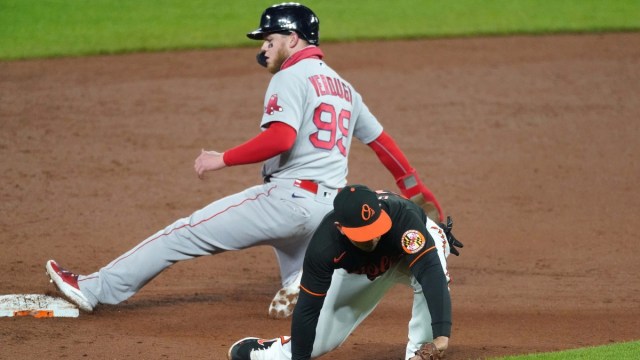