Robert Kraft and Bill Belichick have been in business together since 2000 when the latter was named the head coach of the New England Patriots, so it’s probably fair to assume the duo didn’t always see eye to eye on every little thing.

But did fans get a look at how Kraft truly feels about Belichick?

A new book by Seth Wickersham titled “It’s Better To Be Feared” had some juicy tidbits released Wednesday morning that dove into Malcolm Butler being benched Super Bowl LII against the Philadelphia Eagles, Tom Brady taking issue with Belichick not saying goodbye to the quarterback in person when he jumped ship for the Tampa Bay Buccaneers among many other things.

Check out this excerpt from Wickersham:

“As for Kraft, in late September, he was in Aspen (Colorado) for a conference and bumped into a few friends in the hotel lobby early one morning. He told them he was leaving later for Detroit, where the Patriots were playing their next game. ‘I hate leaving here,’ Kraft said. ‘You leave here and you leave some of the most brilliant people you’ve ever met. You pick up so much knowledge from all these brilliant minds. And I have to go to Detroit to be with the biggest f—–ng a–hole in my life — my head coach.’

“‘Bill was an idiot savant,'” Kraft told a confidant, according to the book, alluding to Belichick’s reputation before he hired the former Cleveland Browns coach in 2000. ‘I gave him this opportunity.'”

It’s not a secret Belichick isn’t the warmest of coaches out there when answering questions from the media, but this paints a very different picture of real-life Belichick as opposed to head coach Belichick. 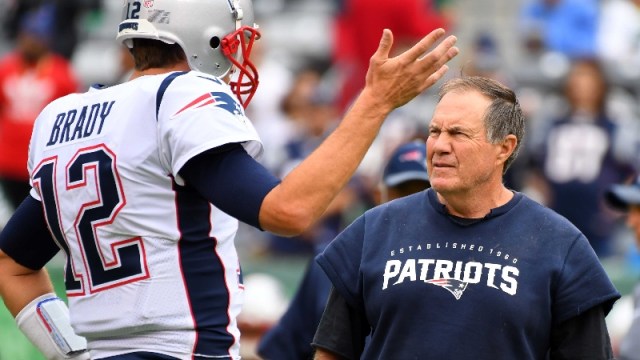 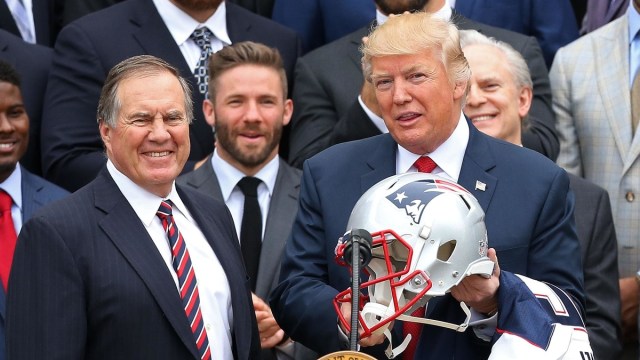