According to NFL Media’s Ian Rapoport, the Lions released the inside linebacker Tuesday afternoon. Detroit reportedly was exploring trade options for Collins last week after he was held out of practice for non-injury reasons.

Collins now is free to sign with any NFL team. He is making a fully guaranteed $8.8 million from the Lions this season.

The 31-year-old has had two stints with the New England Patriots, so it’s fair to wonder whether Bill Belichick would want to bring him back. But the Pats aren’t exactly in the market for a linebacker.

Regardless, it will be interesting to see where Collins ends up given that he has been a fairly consistent player throughout his NFL career. 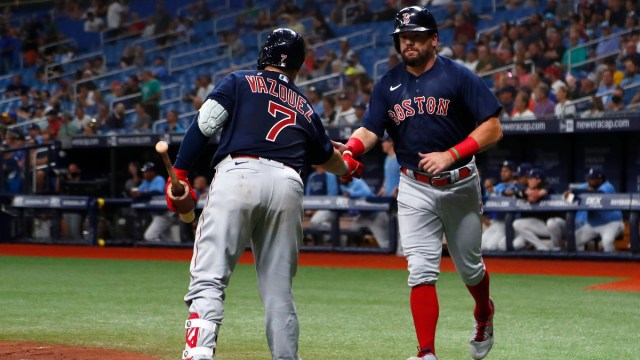 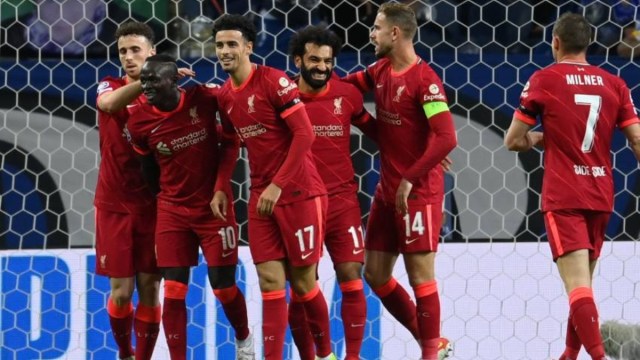 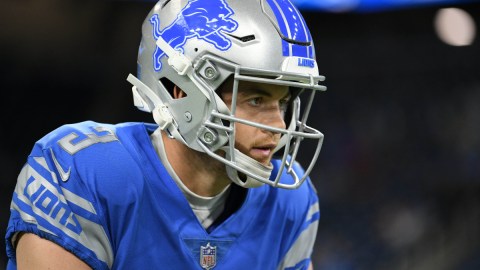