There has been a lot of drama surrounding Stephon Gilmore, and more of that was brought to light Thursday.

The Athletic’s Jeff Howe reported that the New England Patriots had a steep asking price for the 2019 Defensive Player of the Year, and teams were reluctant to fork over a high draft pick for Gilmore, who’s in the final year of his contract, and then turn around and give Gilmore a hefty contract.

That doesn’t mean the Patriots didn’t try to find a suitor for Gilmore before he was placed on the physically unable to perform (PUP) list, though. Check out this excerpt from Howe’s NFL notebook:

Before the Patriots placed cornerback Stephon Gilmore on the reserve/physically unable to perform list last month, his name again arose in trade circles, according to a source.

It doesn?t sound like his name came up nearly as frequently as it did in 2020, though. The Patriots have never been close to trading Gilmore, according to another source.

Gilmore will miss at least the first six weeks of the season after not participating in training camp and the entire preseason. The cornerback did suffer a torn quad that prematurely ended his 2020 season, but hasn’t kept his desire for a new contract a secret.

The Patriots certainly could benefit having Gilmore back on their defense, especially after their Week 1 loss to the Miami Dolphins. 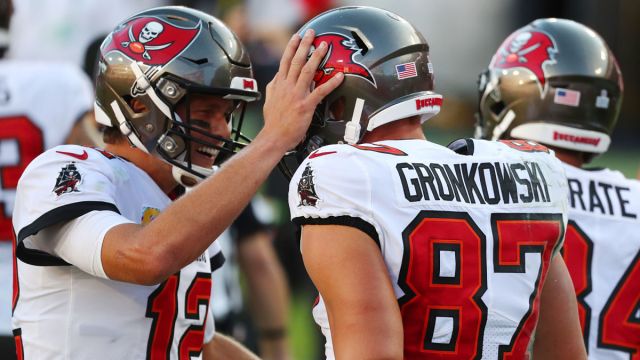 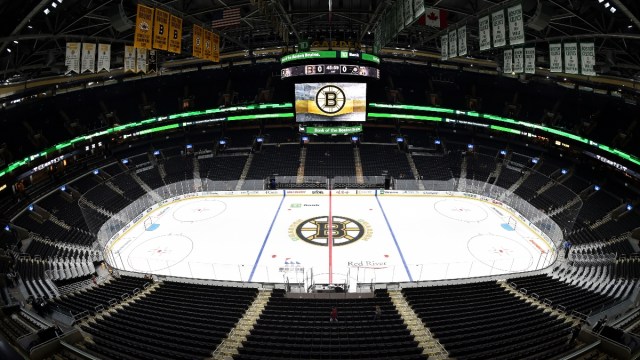