But apparently the friction grew to such a great extent that the former colleagues nearly came to blows.

A Belichick-Mangini nugget from Seth Wickersham’s book, “It’s Better To Be Feared,” was among the more noteworthy highlighted by ESPN in a column published Wednesday morning.

“At the 2008 league meetings, Belichick and then-New York Jets head coach Eric Mangini nearly had a fistfight,” ESPN wrote. “After a dinner for head coaches, Julie Mangini, wife of Eric, bumped into Belichick and said hi, trying to ease tension after the post-Spygate fallout. Belichick blew her off, and when she told Eric what had happened, he charged across the room and needed to be held back by other coaches from swinging at Belichick. ‘Hey Bill, (expletive) you!’ Mangini yelled.”

Mangini back in 2017 made it clear he hoped to mend fences with Belichick, but it’s unknown where the two currently stand. 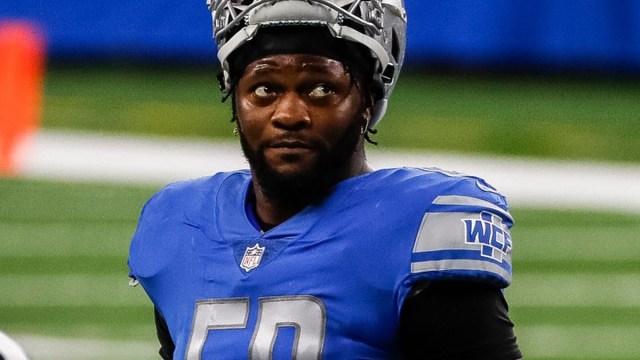 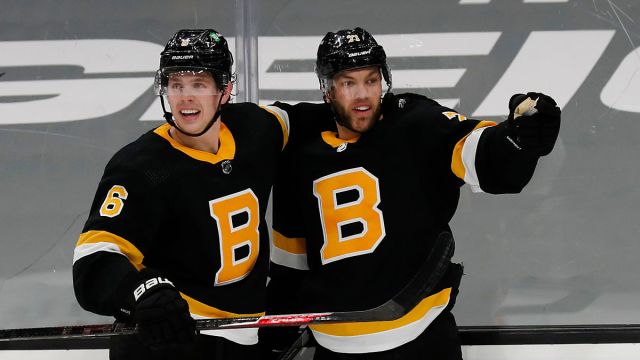