Matthew Stafford knew where he wanted to go, and he ultimately took matters into his own hands to ensure his desires were fulfilled.

With his Detroit departure imminent, Stafford reportedly zeroed in on the Los Angeles Rams, the Indianapolis Colts and the San Francisco 49ers as his top three potential landing spots. And when a team not on that list became “aggressive” in their pursuit of the veteran quarterback, Stafford intervened.

According to NFL Media’s Ian Rapoport, Stafford nixed a trade to the Carolina Panthers that was gaining steam.

After consulting with his family, he made clear that he wanted to go to the Rams and so did his family. Stafford made his voice heard, and the Lions brass listened.

Suddenly, the Panthers — despite offering a prime first-round pick and Teddy Bridgewater — were out.

As multiple sources explained for the first time, Stafford ultimately steered himself to Los Angeles. He stepped in and stopped a Panthers deal on the verge of happening and caused the Rams to up their offer to include two future first-round picks and Jared Goff.

The Panthers weren’t the only team to present the Lions with an enticing offer for Stafford, per Rapoport. The Colts, the Denver Broncos, the Washinton Football Team and the NFC North rival Chicago Bears also entered the fray. The 49ers reportedly never made a formal offer, despite their interest in Stafford.

Carolina ultimately did make a move for a signal-caller, acquiring Sam Darnold from the New York Jets. As fate would have hit, Darnold is set to make his Panthers debut Sunday against his former team. 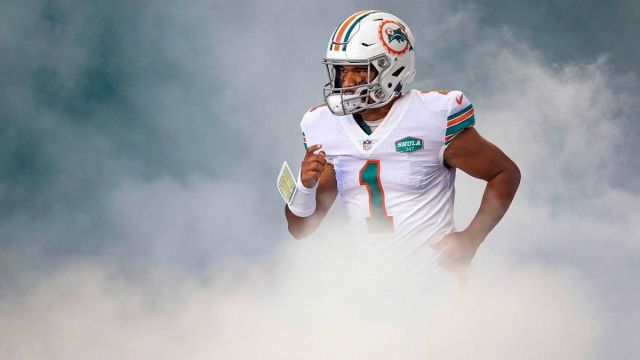 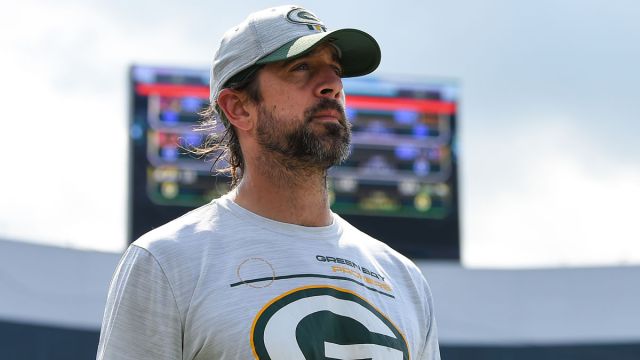