“There were five first-round quarterbacks this year — Trevor (Lawrence), Zach (Wilson), Trey (Lance), Justin Fields and Mac Jones,” Wright said on FS1’s “First Things First.” “Right now, all five teams with all five quarterbacks are like, ‘Our guy is going to be awesome.’ Well, NFL history tells us at least two of them, probably three of them, won’t be.

“So, if I had to rank them on likelihood of being awesome, I think Mac Jones is the least likely of the five, not the most likely of the five. So, no, I’m not buying the preseason hype on Mac Jones, even though he did play very well and he won that quarterback job fair and square.”

Jones impressed both his coaches and his teammates during training camp and the preseason, to the point where the Patriots were comfortable releasing Newton. The task only gets harder from here, though, as Jones, who turns 23 on Sunday, will face immense pressure while trying to guide New England to a bounce-back season and give the organization some QB stability a year after Brady’s departure.

For now, the Brady comparisons will continue to spread, even though Jones has yet to play a single regular-season snap in the NFL. We’ll find out soon enough whether the hype is warranted, but Wright sure has his doubts relative to the praise Jones keeps receiving from elsewhere.

Wright’s skepticism also was reflected in the “best-case scenario” he laid out for Jones earlier this week. 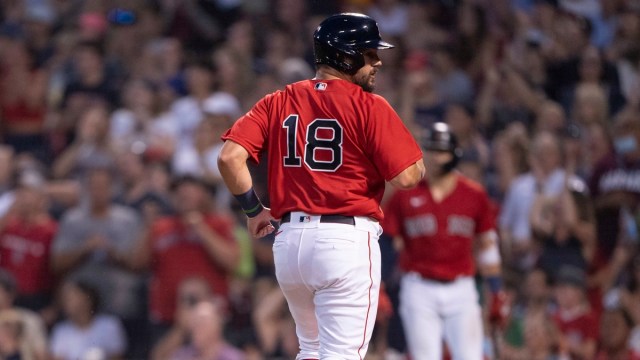 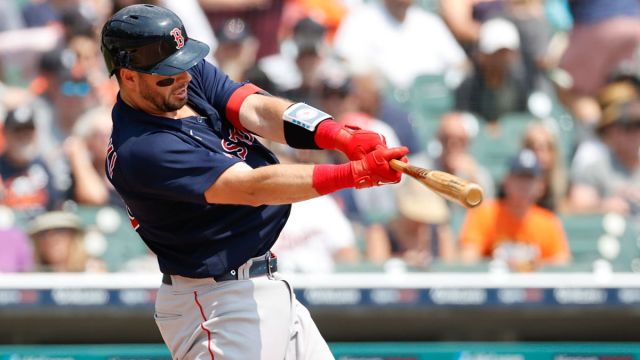