Having given up on a successful season months ago, the Baltimore Orioles are trying to drag the Boston Red Sox into misery, too.

Baltimore embraces the opportunity to play the spoiler role, as Boston pursues one of the American League’s Wild Card spots in the final week of the regular season. We make this assertion based on some of the posts the Orioles shared Tuesday on Twitter prior to, and after, the first game of their final 2021 series against the Red Sox began.

The O’s accepted an invitation to “form an alliance” with the Seattle Mariners, who started the day 1 1/2 games behind the Sox in the Wild Card standings.

Minutes later, the Orioles used a familiar meme to illustrate how fans of the Mariners, Toronto Blue Jays and New York Yankees are encouraging them to beat the Red Sox again and again in order to dash their post

The Orioles’ win over the Red Sox tightened the wild card standings further, as Boston now trails New York by two games for the AL wild card’s top spot and leads Seattle and Toronto for the second wild card spot by 1/2 and one game, respectively.

The Orioles and Red Sox will play the second contest in their three-game set Wednesday at Oriole Park at Camden Yards. First pitch is scheduled for 7:05 p.m. ET, and you can watch the game on NESN or Watch NESN Live. 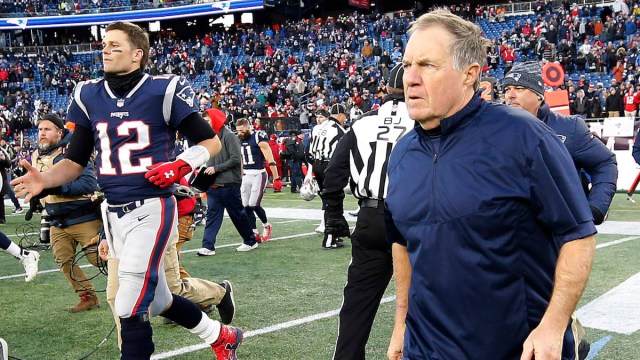 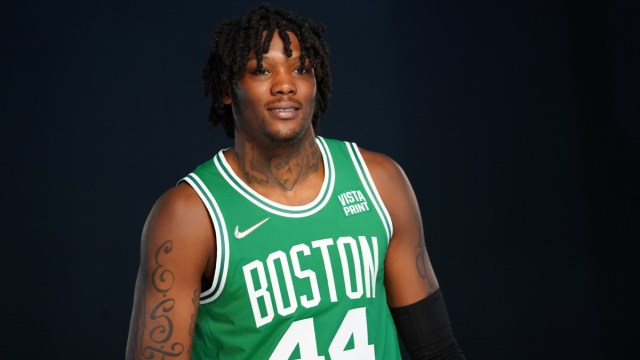