Aaron Rodgers and the Green Bay Packers will travel to the San Francisco 49ers for the Week 3 edition of “Sunday Night Football.”

The 1-1 Packers will be looking for their second straight win, while the 2-0 49ers are looking to remain unbeaten in their home opener.

Here’s our betting preview for Sunday’s clash between a pair of NFC teams with playoff aspirations. All lines and prop bets are from DraftKings Sportsbook.

BETTING TRENDS
The Packers enter the contest as one of many road dogs, as 11 home teams were favored on the betting boards entering their respective Week 3 contests.

Green Bay is coming off a dominant Week 2 win over the Detroit Lions, as the Packers covered their 12-point spread with a 35-17 victory. It was Green Bay’s first straight-up win, first ATS win and first time beating the total this season. Green Bay, though, put up a clunker in its only road game this campaign — an underwhelming Week 1 loss to the New Orleans Saints.

The Packers are 8-2 straight up and 6-4 against the spread in their past 10 games including the postseason, and six of those games — including five of the last six — hit the Over.

The 49ers are an identical 1-1 ATS on the season after their Week 2 win over the Philadelphia Eagles, in which San Francisco entered as a 3.5-point favorite before claiming a 17-11 win. Similar to Green Bay, Kyle Shanahan and Co. are 1-1 against the total.

Of note, the 49ers are 0-4 ATS in each of their last four home openers.

PICK: Game will be tied after 0-0 (-120)
Given that San Francisco is a three-point home favorite — basically, just the home-field advantage — oddsmakers are depicting the game should be a tight one. And with that, you would think there is a pretty high probability for the game to be tied at one point or another, right?

One way or another, we’re not expecting it to be a one-sided game from the jump, making a $120 prop bet to win $100 fairly enticing. 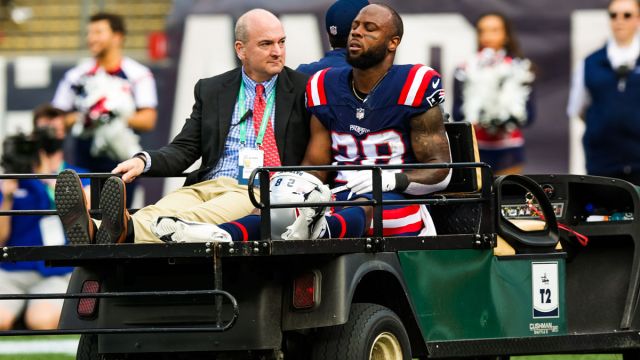 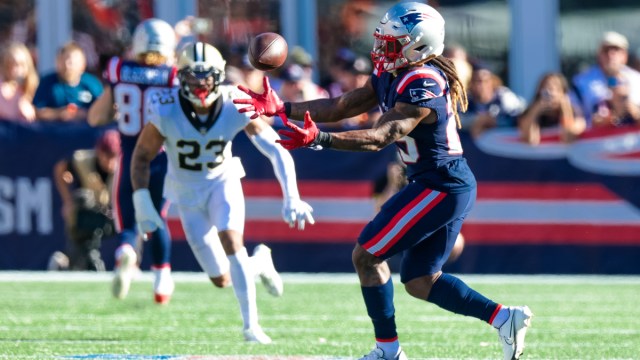