Patrice Bergeron is in a territory he has not often found himself in: A contract year.

The Boston Bruins captain is entering the eighth and final season of his deal, which began prior to the 2014-15 season. Bergeron has spent the entirety of his career with the Bruins, and the upcoming campaign will mark his 18th season in the NHL.

But with training camp rapidly approaching, the uncertain contract situation is a matter that is firmly on the backburner.

“That’s something that a lot of people have asked me this summer,” Bergeron said Wednesday at the Bruins’ annual charity golf tournament. “I think for me, the way I approach this year is I want to concentrate on this year. I have one year on my contract, and it would be useless to think about the future. I want to create something special, we obviously want to work toward winning a Stanley Cup, I know everyone says that, but it’s definitely our goal as a team, and I think we’re competitive enough to be in that group of teams, so I think that’s where my focus is at right now.

“I’m going to play out this year, and talk about (my contract) after.”

Last month, Bruins general manager Don Sweeney indicated that he and Bergeron’s camp had engaged in discussions about where the center was at, but, unsurprisingly, kept the particulars of that conversation private.

That said, he made the team’s stance on the matter clear.

“Obviously, it’s completely open door for how long Patrice wants to play the game for us, and we’ll leave it at that,” Sweeney said.

With that kind of approach, it makes it easier for Bergeron to hold off thinking about the contract. He gets to focus squarely on this season and see where he’s at afterwards, knowing that if he wants to continue playing, he and the Bruins can make something work.

So, while this storyline probably isn’t going away anytime soon, the team and player appear to have a clear understanding of where one another stand. 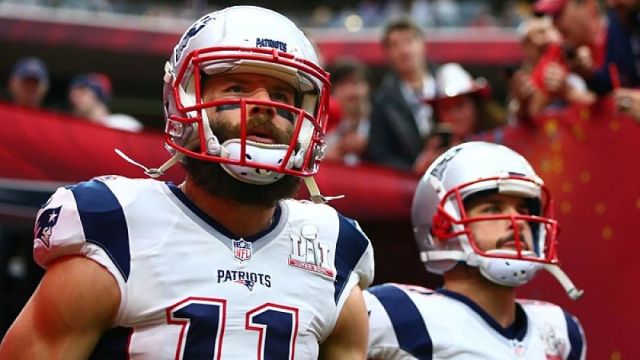 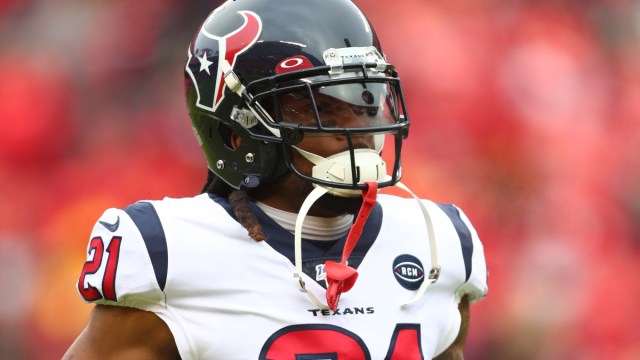 Why Bradley Roby-To-Saints Trade Could Have Implications For Patriots