Perry, whom the Patriots claimed off waivers from the Dolphins last week, missed practice Friday with a foot injury and won’t play against Miami, according to the team’s injury report.

Agholor and Mills are projected starters at wideout and cornerback, respectively. Neither participated in Thursday’s practice. New England lacks proven depth at both positions.

Wide receiver Preston Williams was the only player listed on the Dolphins’ final injury report of the week. He’s questionable with a foot injury.

Miami offensive tackle Austin Jackson and tight end Adam Shaheen were placed on the reserve/COVID-19 list earlier this week and have yet to be activated. Jackson is the Dolphins’ starting left tackle.

Kickoff for Sunday’s Week 1 matchup is set for 4:25 p.m. ET at Gillette Stadium. 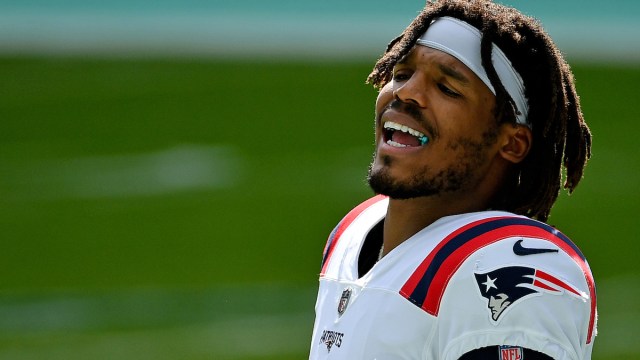 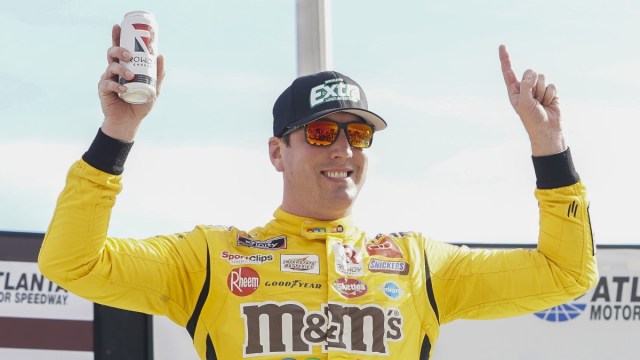