The New England Patriots have added to their practice squad roster.

The team announced the signing of Daniel Ekuale on Sunday filling the 16th and final spot.

Ekuale, a Washington State product who entered the NFL as an undrafted rookie free agent with the Cleveland Browns in 2018, made the Jacksonville Jaguars’ 53-man roster but was released at the end of last season.

The Patriots open their season on Sunday against the Miami Dolphins at 4:25 p.m. ET. 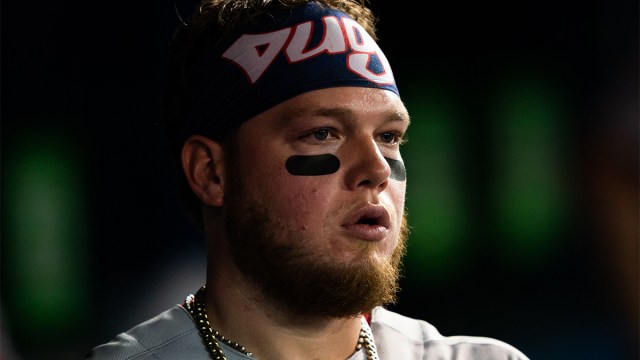