Headlining that 10-player list was quarterback Devlin Hodges, who started six games for the Pittsburgh Steelers in 2019. Hodges spent last season on the Steelers’ practice squad and was with the Los Angeles Rams this preseason.

Forristall was a teammate of Patriots quarterback Mac Jones at Alabama. Eldrenkamp spent three months with New England in the spring of 2019. Griffin-Stewart (New York Giants) and Arnold (Philadelphia Eagles) practiced against the Patriots last month.

Bawden is a former college quarterback who played for Patriots advisor Matt Patricia in Detroit. Wedington was mentioned as a potential Patriots draft target earlier this year after testing in the 91st percentile in the three-cone drill (6.66 seconds) and the 87th percentile in the short shuttle (4.07 seconds) at his pro day.

The Patriots will open the regular season Sunday afternoon against the Miami Dolphins at Gillette Stadium. 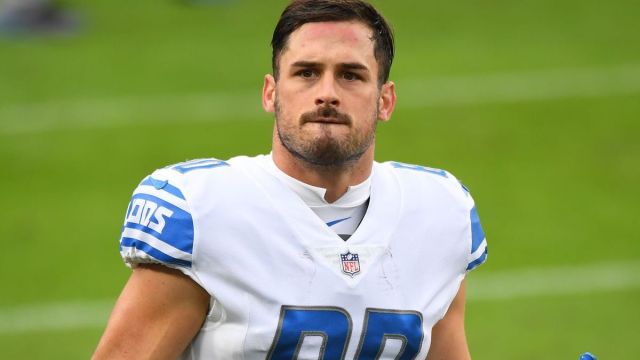