The Patriots might find themselves in that very situation as they prepare for Sunday’s game against the New York Jets.

New England sits 0-1 following its disappointing Week 1 home loss to the Miami Dolphins. In most seasons, we’d say, “No big deal, these are the Patriots — they’ll be fine.”

But this isn’t your typical Patriots team. Not yet, anyway. They’re led by a rookie quarterback, are integrating a bunch of new pieces and are dealing with a vastly improved AFC East. Like last year, the playoffs are not guaranteed for Bill Belichick’s team.

In all likelihood, if the Patriots make the playoffs this season, it will come after slinging mud with the wild-card crowd. Something like 11-6 or 10-7 is what it will take, and there probably will be tiebreakers.

Any record better than that will be tough to achieve, given New England’s difficult second-half schedule.

Some of those games will be really tough. And the season finale against the Dolphins could be a must-win.

At the very least, New England must go 4-4 in that stretch. Anything better would go a long way toward the Patriots securing a spot in the postseason.

This brings us back to the hot start.

With the Patriots now 0-1, there’s a legitimate chance of them being 1-3 after the Oct. 3 game against Tom Brady and the Tampa Bay Buccaneers. The Week 3 home game against New Orleans seemed far more winnable before Jameis Winston and the Saints blew out the Green Bay Packers in Week 1.

Obviously, a 1-3 record assumes the Patriots beat the Jets on Sunday. They should win that game, but it’s no guarantee. In fact, since taking over as head coach of the Patriots, Belichick has a losing record when facing rookie quarterbacks on the road before Week 10. Just saying.

If the Patriots go 1-3 through four games, and if they go 4-4 in their final eight, then they’ll need to go undefeated in Weeks 5 through 9 — when they’ll face the Houston Texans, Dallas Cowboys, Jets, Los Angeles Chargers and Carolina Panthers — to finish with that 10-7 record.

Yeah, those are a lot of “ifs,” but we believe they’re totally fair. This is the reality of the post-Tom Brady Patriots, until further notice.

The Patriots have a lot of work to do in ensuring Sunday’s loss doesn’t come back to haunt them. If they somehow falter in New York… look out. 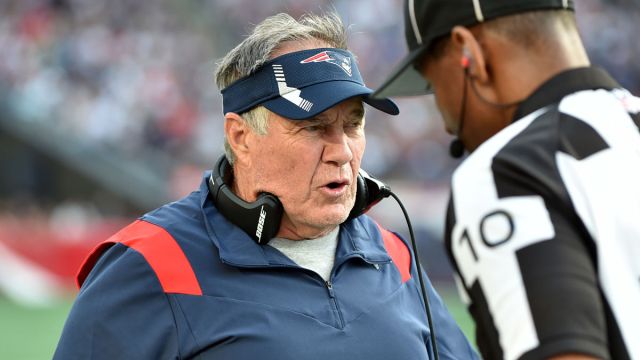 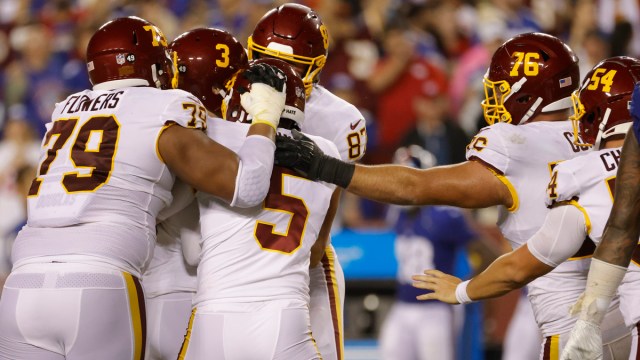