Jonathan Jones should be used to the New England traffic by now, but sometimes something maddening still happens and you just need to tweet about it.

Such was the case for the cornerback Thursday when he took to Twitter to air out a grievance about letting people go in front of him.

“If I let you in front of me in traffic and you don’t wave. We gotta problem,” Jones tweeted.

It’s a perfectly acceptable gripe, especially if you’re sitting in traffic and let someone in front of you to do the nice thing and they just ignore the gesture altogether.

Either way, someone not waving and someone getting frustrated by it are classic signs of a Masshole. 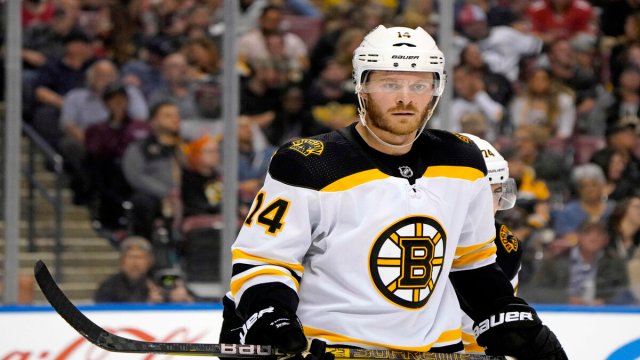 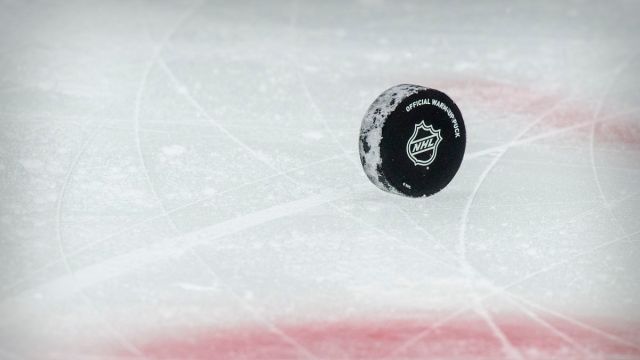