Mac Jones was given the nickname “McEnroe” while at Alabama, a reference to the quarterback’s occasionally fiery temper.

But as it turns out, that wasn’t the only moniker Jones received over the course of his Tuscaloosa tenure.

During an appearance Tuesday on WEEI’s “Merloni & Fauria,” Jones revealed some of his former Crimson Tide teammates used to call him “The Joker.” The New England Patriots’ new starting quarterback explained he was given the nickname because he laughs with his mouth open.

Yes, The Joker has an iconic laugh, but isn’t it very normal to laugh with your mouth open? Jones’ old ‘Bama teammates probably could have come up with something better, much like ex-Patriots QB Cam Newton.

Perhaps the Foxboro Faithful will add to Jones’ nickname collection at some point during the rookie’s first year under center in New England. 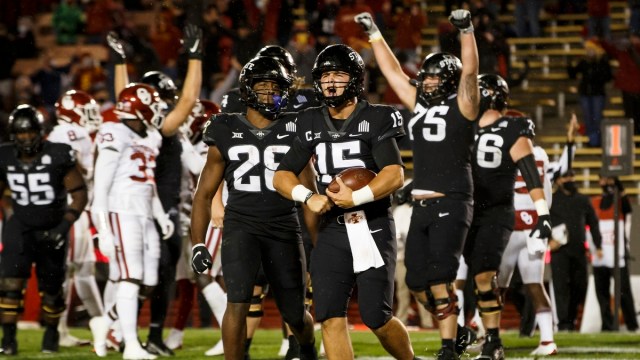 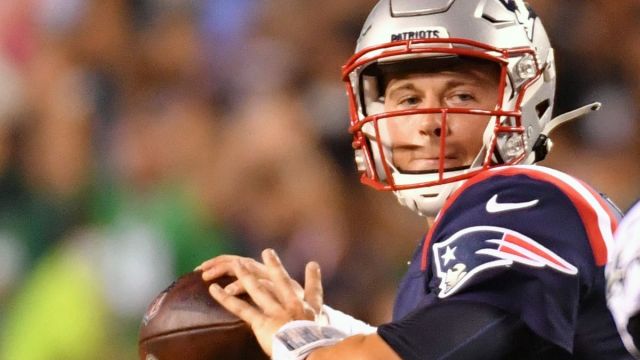