Among the many perks of being a New England Patriots player: hanging out at the owner’s Cape Cod mansion.

Mac Jones, New England’s new starting quarterback, was among those who visited Robert Kraft’s Cape home Wednesday for an annual team cookout. Players and families participated in various activities, including cornhole and jet-skiing.

Here’s an incomplete list of players who were at Kraft’s home:

You can see some photos in the tweet below, or click here to view the full gallery.

So, who’s the best cornhole player on the Patriots?

Our money is on rookie kicker Quinn Nordin, who recently compared kicking to cornhole and NASCAR. 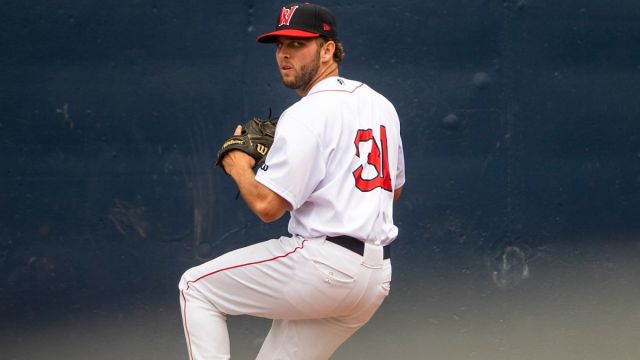 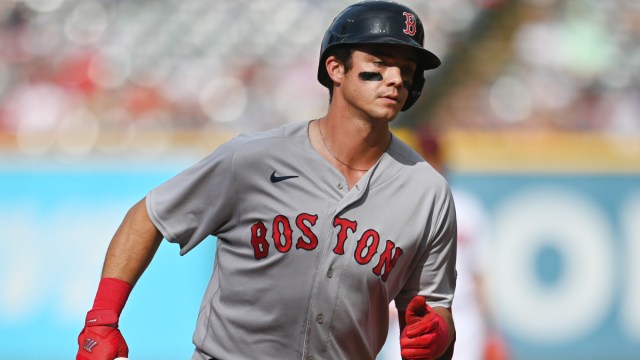 Red Sox Vs. Indians Lineups: Bobby Dalbec At Third With Rafael Devers Out