Patriots Teammate Has Seen This One Notable Change In J.C. Jackson Skip to content

Hightower said Jackson has shown a greater attention to detail behind the scenes this year.

“He’s still the hard-working kid that I know him to be, but he’s definitely more attentive,” the veteran Patriots linebacker said Wednesday. “Taking more notes, asking more questions. Whether it’s with (cornerbacks coach) Mike (Pelligrino) or Devin (McCourty) or somebody, he’s always — it might not be the biggest question, but J.C.’s going to make sure he knows what he needs to do and he understands the concepts. It’s always good whenever you see young guys growing up and becoming that kind of player.”

With Stephon Gilmore on the physically unable to perform list for at least the first six games, Jackson is serving as New England’s No. 1 corner. He delivered a standout performance in Sunday’s 25-6 victory at MetLife Stadium, catching as many passes from New York quarterback Zach Wilson (two) as Jets top receiver Corey Davis did.

Since he entered the NFL as an undrafted free agent in 2017, Jackson has pulled down a total of 19 interceptions, tied with Miami Dolphins All-Pro Xavien Howard for tops in the league. No other player has more than 14 during that span.

“Yeah man, that’s elite,” teammate Jalen Mills, who’s started the first two games in Gilmore’s usual spot, said Tuesday in a video conference. “He’s working on his craft each and every day. I’m right next to him, and to see everything that he worked on, just talking about this week or last week, seeing everything that he worked on last week. And then seeing it come to play on Sunday and him having the two interceptions — man, that’s the definition of hard work paying off.”

There’s a good chance Jackson, who’s set to hit unrestricted free agency for the first time next spring, will be able to add to that interception total this week. New Orleans Saints quarterback Jameis Winston has thrown the ball to the other team more than anyone in the NFL — 90 times, to be precise — over the course of his career. 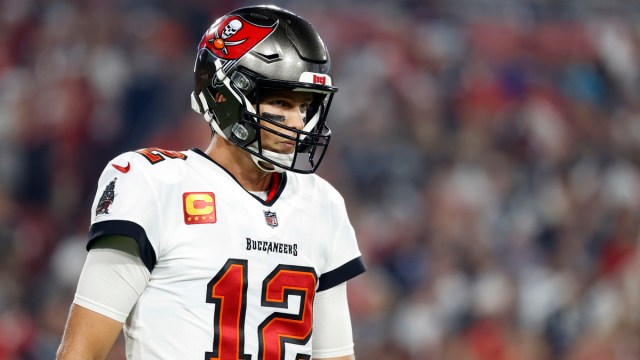 Tom Brady Sr. Apparently Gave Away All Patriots Gear — Except One Piece 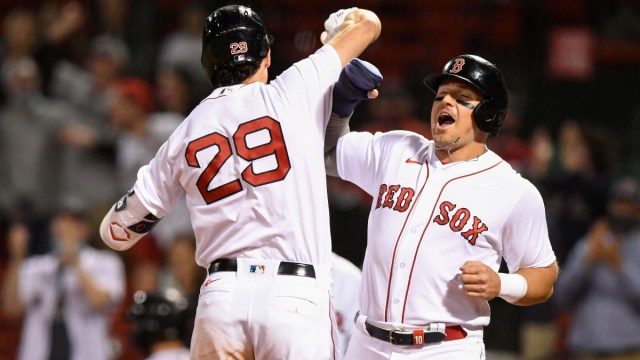