The New England Patriots’ latest round of free agent visits featured a quartet of specialists.

On Thursday, the Patriots worked out kickers Brett Maher and Riley Patterson and long snappers Turner Bernard and Ryan Langan, according to the NFL transaction wire.

Due diligence or cause for concern? That’s unclear.

The Patriots often host players at all positions for workouts to keep their emergency lists up to date, but they also could have a need at the position for this Sunday night’s matchup with the Tampa Bay Buccaneers at Gillette Stadium.

A left knee injury has limited veteran Nick Folk in each of the Patriots’ first two practices this week. New England’s secondary option, undrafted rookie Quinn Nordin, is on injured reserve and won’t be eligible to return until next week.

Folk has been a bright spot amid a shaky start to the season for New England’s typically stellar special teams. The 36-year-old missed an extra point during the team’s Week 2 win over the New York Jets but has been perfect on field goals through three games, drilling all nine of his attempts.

No NFL kicker has made or attempted more field goals than Folk this season. (Denver’s Brandon McManus and Las Vegas’ Daniel Carlson also are 9-for-9).

Folk was one of eight players limited in Thursday’s Patriots practice. A source told The Athletic’s Jeff Howe that Folk is “trending toward playing” on Sunday.

The 31-year-old Maher has spent time with seven different NFL teams, plus four more in the Canadian Football League. His only regular-season action to date came with the Dallas Cowboys in 2018 and 2019, when he made 74.2 percent of his field goals and 98.6 percent of his extra points across 29 appearances.

Patterson is an undrafted rookie out of Memphis, the alma mater of Patriots great Stephen Gostkowski. He signed with the Minnesota Vikings this spring but was waived before final cuts. 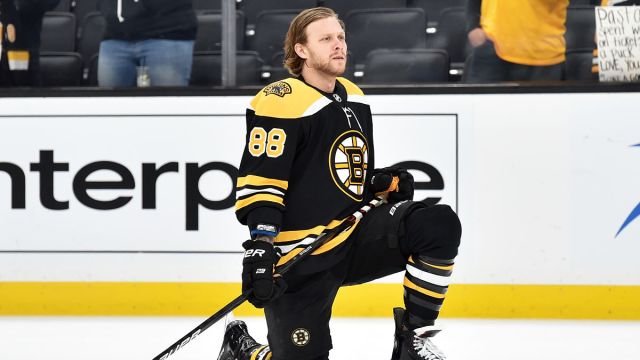 David Pastrnak Thanks Fans, Teammates For Support After Loss Of Newborn Son 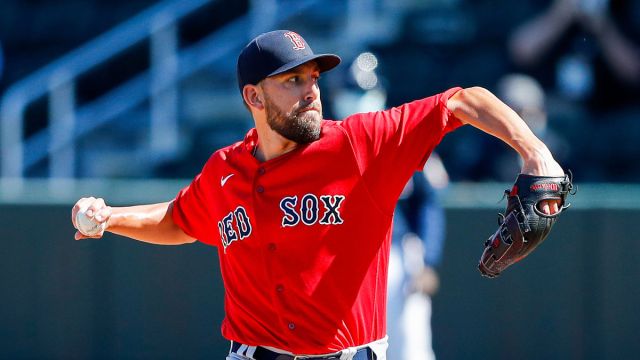 What Alex Cora Thought Of Matt Barnes’ Return To Closer Role Vs. Orioles