Reasons For Red Sox To Be Optimistic, Pessimistic As End Of Season Nears Skip to content

Is the sky falling or is the limit the sky for the Boston Red Sox?

The answer probably depends on your perspective.

ESPN’s Alden Gonzalez on Monday offered reasons for optimism and pessimism over the Red Sox, as the end of the regular season nears. Boston is tied with the Toronto Blue Jays for the first American League wild-card spot with 17 games remaining, and the AL East rivals lead the New York Yankees by one game and the Oakland Athletics and Seattle Mariners by three in the tight race for those coveted spots in the 2020 MLB playoffs.

The Red Sox managed to keep their heads above water while battling a prolonged COVID-19 outbreak that severely compromised their depth and triggered a dizzying set of transactions, going 8-8 despite a difficult slate of games. Now they’re slowly starting to become whole again, and the Red Sox seem to have a more favorable remaining schedule than the other AL East teams battling for a wild-card spot, most notably six games remaining against the Baltimore Orioles.

However, the uncertain status of ace Chris Sale is central to Gonzalez’s feeling of pessimism.

The Red Sox’s depth has been dealt a vicious blow at the worst possible time. (Xander) Bogaerts, (Kiké) Hernandez, (Josh) Taylor and (Nick) Pivetta have returned from the COVID-19 IL, while (Matt) Barnes and (Martín) Pérez are quickly working their way back. But several key members of the position-player group and the pitching staff remain away from the team, most notably Sale, who looked dominant in his return from Tommy John surgery and probably won’t return any sooner than the final homestand of the season.

The Red Sox and Mariners open a crucial, three-game series Monday night in Seattle. Boston then will return home for an eight-game homestand, which will begin Friday against the lowly Baltimore Orioles before dates with the Yankees and New York Mets.

How well the Red Sox navigate this stretch likely will determine whether optimism or pessimism spikes over the next two weeks. Conventional wisdom says the returns of several leading players might tilt scales toward the former, but there are no guarantees in these topsy-turvy times. 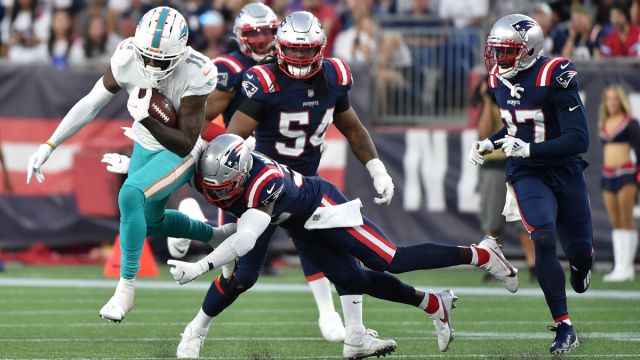 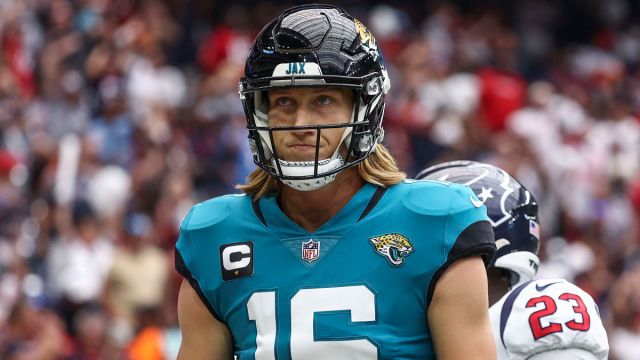