Rejoice, Red Sox fans, it appears the yellow “City Connect” jerseys can be worn beyond the regular season.

Boston has won seven straight games, five of which have come while donning the alternate threads.

The Red Sox have rallied after an ugly August put the American League Wild Card in danger, but catching fire at the right time has put Boston atop the standings with a two-game lead over the New York Yankees.

The players were the ones who initially requested to wear them before their series against the Baltimore Orioles. Once they started winning in them, they decided to keep wearing them — because it never hurts to be a little superstitious.

But then it begs the question: Can the Red Sox wear them in the postseason even though they are not the usual uniforms?

WEEI’s Rob Bradford did some investigative work and found out that they certainly can wear them if they want.

The Red Sox, of course, have to get to the Wild Card game before they start planning their uniforms, and they have a crucial series against the Yankees beginning Friday that can help them create separation in the final week of the season. 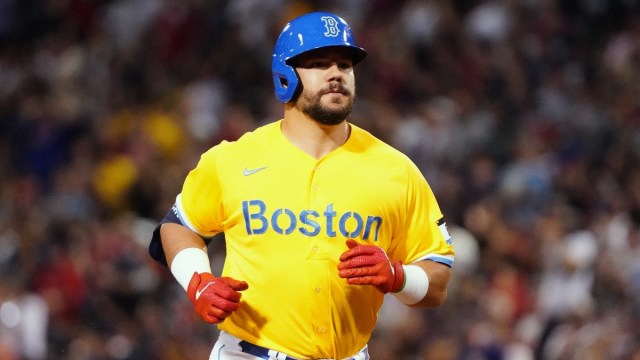 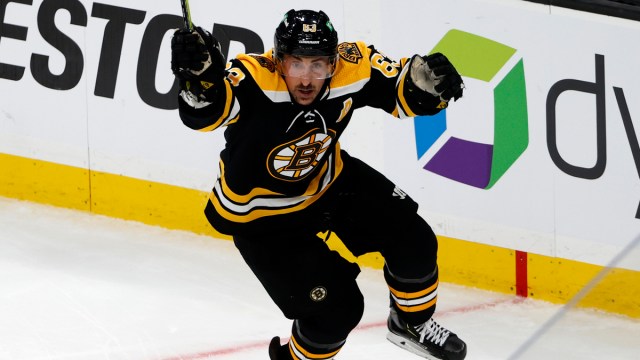