Red Sox Endorse Garrett Whitlock As AL Rookie Of Year, But What Do Odds Say? Skip to content

Chris Sale on Wednesday said Garrett Whitlock should be “a lock” to earn the American League’s Rookie of the Year Award. Unfortunately for the Red Sox, it seems that at least one major sportsbook missed the memo.

In the latest odds from DraftKings Sportsbook, Whitlock is one of four players with the lowest chance to take home the hardware as he is listed at +10000. That means a $100 wager would net a total return of $10,100 — the same payout for bettors who take Chicago White Sox reliever Garrett Crochet, Seattle Mariners outfielder Jarred Kelenic or Detroit Tigers starter Tarik Subal.

The runaway favorite is Tampa Bay Rays outfielder Randy Arozarena, who has appeared in major league games since 2019 but still has his rookie status intact. At -165, it would take a $165 wager to win $100 should Arozarena win the award.

Whitlock has been a major piece of the Red Sox’s season, as manager Alex Cora stressed before Thursday’s game against Arozarena and the Rays, who also have a 8-to-1 candidate in infielder Wander Franco.

But he has more than just ringing endorsements from his teammates and manager — Whitlock has stats to back up his case. His 1.52 ERA ranks second in the American League and fourth in Major League Baseball among players who have thrown at least 60 innings. He has had 23 scoreless outings that lasted at least one inning, a league-best.

If he were to win, he’d also make his mark in MLB history. A relief pitcher hasn’t won Rookie of the Year since 2011, when former Red Sox reliever Craig Kimbrel did so with the Atlanta Braves.

Hey, at least Whitlock’s on the board. And if the Rookie of the Year voting was left up to teams, it’s clear he’d get plenty of votes coming his way out of Boston. 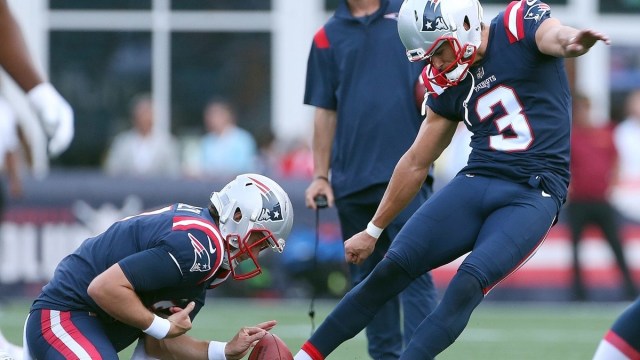 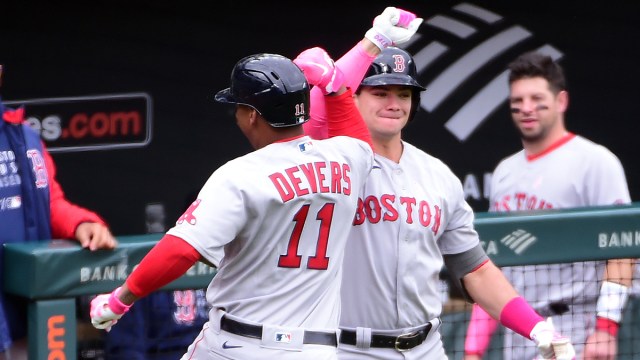