Sometimes a conversation is all a team needs to get back on track.

That seems to be the case for the Boston Red Sox considering they completed the sweep of the Baltimore Orioles with an 8-6 win Sunday afternoon. The victory marked the fifth consecutive one for Boston, and its seventh win in 10 games, as it holds on to the American League’s top Wild Card spot.

Each game matters for the Red Sox at this point, even against teams like the lowly Orioles. And after going 1-2 against the Chicago White Sox and dropping its first game against the Seattle Mariners, something needed to change.

“We had a good conversation in Seattle toward the end of the series, kinda reminding that we control this. We control our own destiny,” manager Alex Cora said over Zoom after the game. “We have been playing really, really good baseball. … If we can continue to do that we’re gonna be in good shape.”

There’s no taking any games for granted, and the Red Sox kept it going as if they were playing a playoff-bound team all Sunday afternoon, even after they went down 6-5.

“We’re in a good spot, we understand where we’re at,” Cora said. “I do believe that was a hard lesson the first three games against them. We felt, coming into the season we were gonna be a good team and that happened. I don’t wanna say it was a wakeup call, it wasn’t the end of the season, but it’s a good reminder that when you play bad baseball you’re gonna get beat, when you play good baseball you get a chance to win.”

— Nate Eovaldi did enough to give the Red Sox a win with his five innings and eight strikeouts. He did give up seven hits, though, and allowed three earned runs.

— Garrett Whitlock threw a scoreless sixth inning but was removed before coming back out for the seventh. The right-handed reliever had right pectoral tightness that led to his departure.

Cora said it was “too soon” to really tell the extent of the injury, and said more information would be known Monday.

— Garrett Richards closed out the game for a second straight day as he continued his success from the bullpen.

— Hunter Renfroe continued to be a clutch player for the Red Sox.

The outfielder just missed a home run in the bottom half of the seventh with a double off the Green Monster that drove in the go-ahead run.

— Kiké Hernández also remained successful at the plate, driving in the tying run and helping pave the way for Renfroe.

— Hirokazu Sawamura struggled out of the bullpen with three straight walks to load the bases in the seventh with nobody out before Trey Mancini doubled to give the O’s a 6-5 lead. At the end of the day, the Red Sox got the win, but with them clinging to a postseason spot, they will need to be able to trust all of their relievers.

— The Red Sox enjoy an off day Monday before welcoming the New York Mets to Fenway Park for a quick two-game series. First pitch is set for 7:10 p.m. ET, and you can watch it live on NESN. 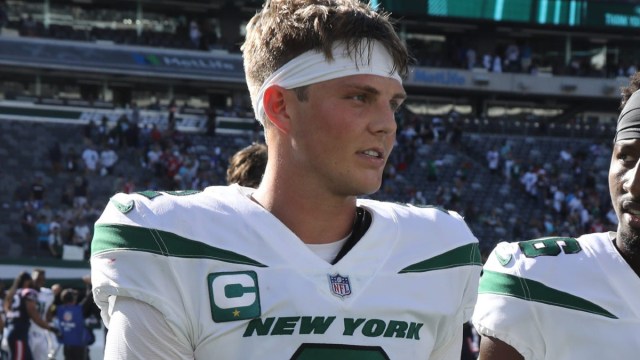 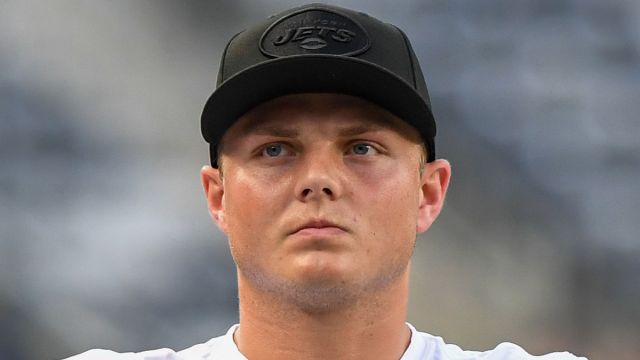