The Red Sox had to add to their COVID-19 list Friday prior to Boston’s series opener against the Cleveland Indians.

Jarren Duran, who wasn’t feeling well before first pitch at Fenway Park, was placed on the COVID-19 related injury list. Connor Wong was recalled from Triple-A Worcester. Duran becomes the 13th player to be on the list since Aug. 3.

Manager Alex Cora told NESN’s Tom Caron during “Friday Night Fenway” that the Red Sox still were waiting on test results, and Duran would be away from the ballpark until the results come in.

Wong has appeared in six games with the Red Sox this season, amassing a .308 batting average with a double, triple and RBI.

The Red Sox have been dealing with a COVID-19 outbreak of late, but it’s unclear whether Duran tested positive or is just deemed a close contact. Alex Cora did note the rookie was having symptoms that required testing prior to the game.

Friday Night Fenway: Which Red Sox Team Is Your Favorite Of All-Time? 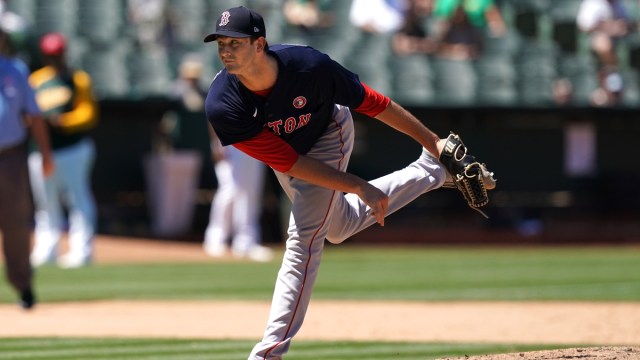 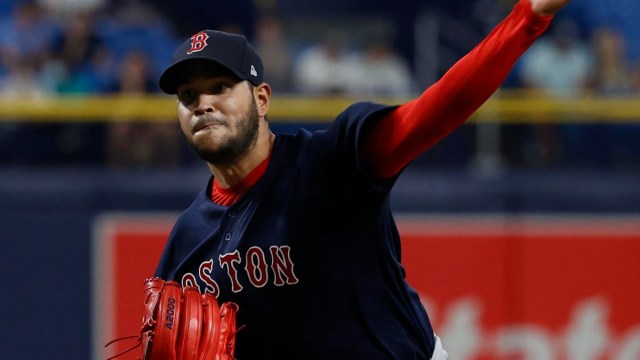