When the Boston Red Sox selected Nick Yorke with the No. 17 overall pick in the 2020 Major League Baseball Draft, many experts were puzzled by the move, going as far to say that they didn’t see it coming.

Often times you’ll hear about players not listening to outside noise, but Yorke took his MLB.com rank of the 139th best prospect and used it as motivation to prove people wrong.

And he did just that when he earned the Minor League Player of the Year Award.

“Absolutely it’s motivation,” Yorke told reporters, via The Boston Globe’s Alex Speier. “I still know the number. I was ranked 139th going into the draft … But at the end of the day, that’s not going to help me get to the big leagues. So every opportunity that I got to be on the field, try to make the most of it and prove to them I’m better than 139th.”

“It’s a big chip on my shoulder,” Yorke said, via MassLive. “I’m ready to call MLB Network and say, ‘Hey, I know you guys were surprised but here I am. Let’s get it going.’ So I’m excited for that.”

For what it’s worth, Baseball America had Yorke at No. 99 on a list of their top 100 prospects.

The Red Sox signed Yorke to a contract in July, and it’s clear he is making sure he is able to prove any doubters wrong along the way. 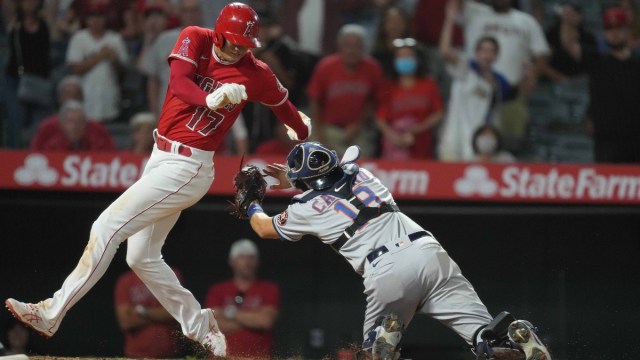 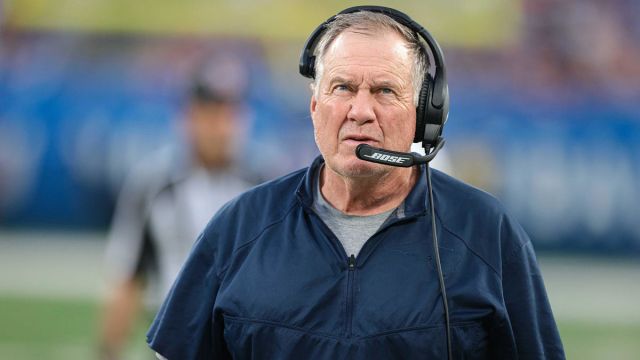