Triston Casas had quite a successful week last week, and he’s being recognized for it.

The Boston Red Sox prospect blasted two home runs Saturday for the Portland Sea Dogs against the New Hampshire Fisher Cats. That was on top of the three homers hit across a doubleheader Friday.

Casas’ strong week at the plate earned him the Double-A Northeaster League Player of the Week. He batted .471 with five home runs, 11 RBIs and six runs scored.

Casas, understandably, has been impressing people left and right, including Alex Cora, and has tremendous upside as he continues to develop in the Red Sox farm system. While Casas probably will not be called up in 2021, there’s reason to be optimistic about his future as a big-league player. 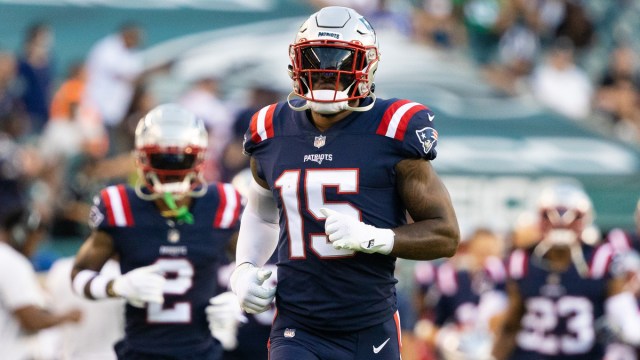 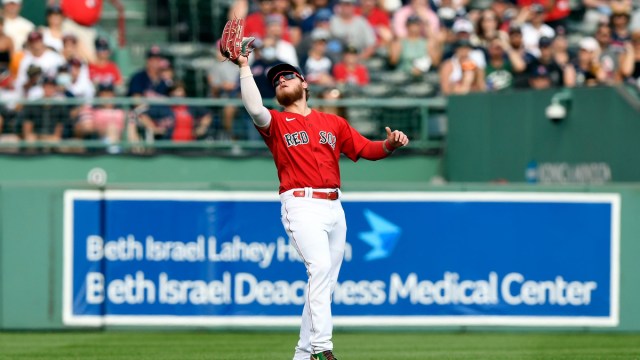