With 11 members of the organization on the COVID-19 related injury list, the Boston Red Sox had to make some necessary moves to supplement their roster.

After Xander Bogaerts tested positive and had to be removed during Tuesday’s game, Boston announced that utility player Yairo Muñoz would follow him to the COVID-19 related injured list.

Despite the depleted roster, it doesn’t appear Major League Baseball will be postponing any games. Fortunately, at least Kiké Hernández could make a return this weekend. 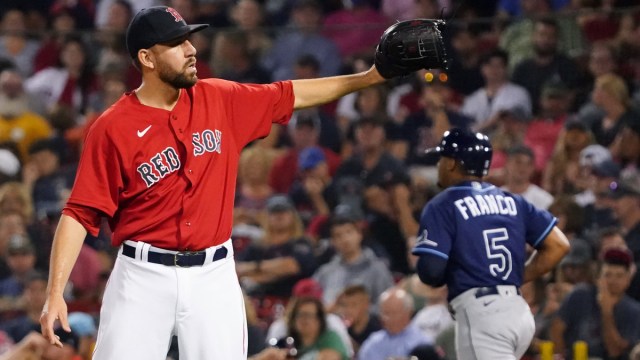 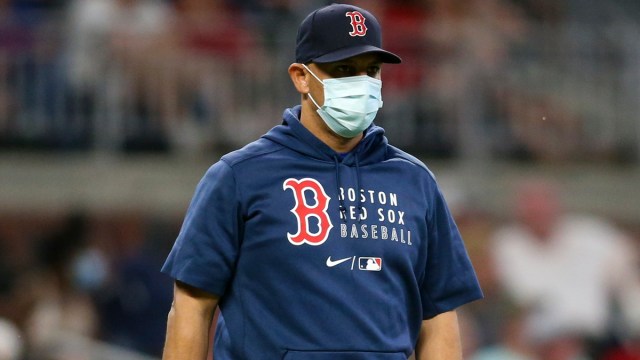