The Boston Red Sox have a golden opportunity to put some space between themselves and the Seattle Mariners.

Kyle Schwarber returns to the Red Sox starting lineup Wednesday for their series finale against the Mariners. Although mired in a slump, the slugger hit a clutch, three-run double in the eighth inning as a pinch hitter Tuesday night in Boston’s 8-4 win over Seattle. Schwarber starts in left field and bats sixth Wednesday. Alex Verdugo starts on the bench.

With Schwarber returning, Bobby Dalbec moves down one place in the batting order from sixth to seventh. Catcher Kevin Plawecki starts for the second consecutive game and bats eighth.

The Red Sox starting pitcher is Tanner Houck, who seeks to earn his first win of the season. He has allowed three or fewer earned runs in each of his 11 starts in 2021.

NESN will air Red Sox-Mariners in full, with pregame coverage starting at 3 p.m. ET. First pitch from T-Mobile Park is scheduled for 4:10 p.m., and postgame coverage immediately will follow the final out. On the go? You can stream full coverage of the game online at Watch NESN Live.

Here are the full lineups for Wednesday’s Red Sox-Mariners game. 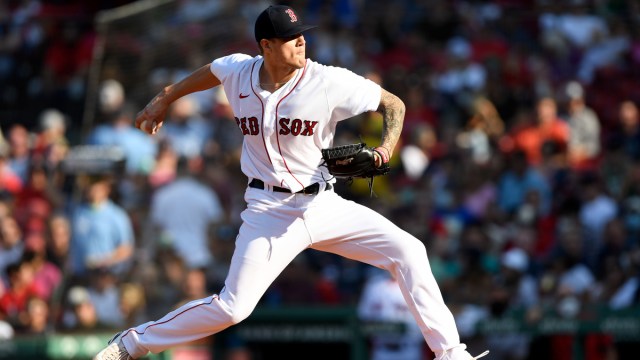 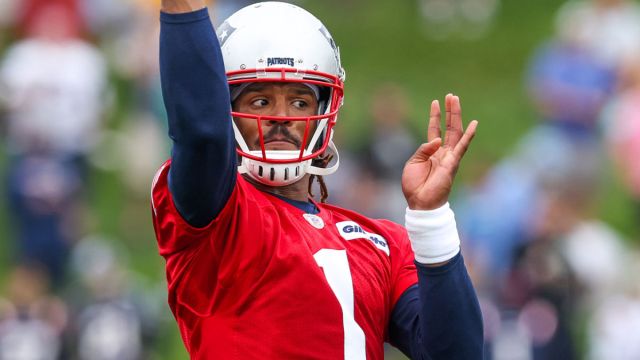