The Red Sox can win the series against the Orioles on Saturday afternoon.

Boston hosts Baltimore at Fenway Park after a dominant 7-1 victory Friday night as it looks to gain more ground in the American League Wild Card standings. Every win counts at this point, especially with the Toronto Blue Jays, New York Yankees and Red Sox fighting for a spot in the postseason.

As for the lineups, manager Alex Cora will deploy the same one from a day prior with the exception of Alex Verdugo, who will begin the game on the bench. Verdugo went 3-for-4 with two runs in Friday’s win. Kyle Schwarber, who did not play Friday, will take over in left field as a result.

Nick Pivetta toes the rubber in search of his 10th win of the season, while the Orioles will counter with Zac Lowther, who’s flirting with a 10 ERA.

NESN will air Red Sox-Orioles in full, with pregame coverage starting at 12 p.m. ET. First pitch from Fenway Park is scheduled for 1:10 p.m., and postgame coverage immediately will follow the final out. On the go? You can stream full coverage of the game online at Watch NESN Live.

Here are the full lineups for Saturday’s game: 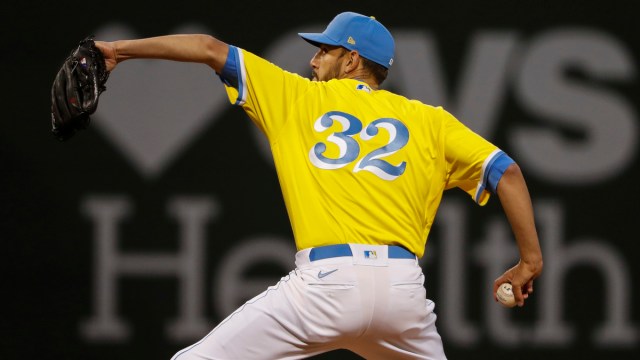 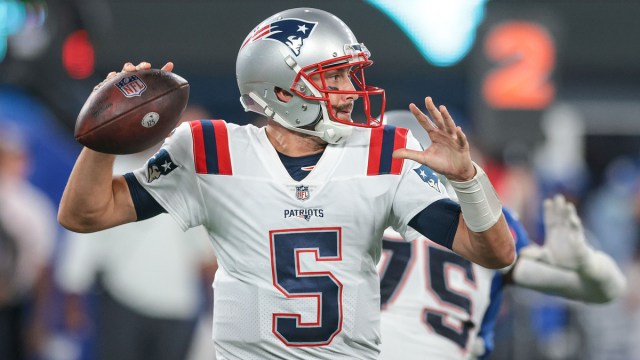