Richard Sherman likely will be on the field Sunday in Foxboro, Mass.

The veteran cornerback is expected to suit up for the Buccaneers when they face the New England Patriots, according to Rick Stroud of the Tampa Bay Times. Sherman on Wednesday signed a one-year contract with the defending Super Bowl champions following a recruiting pitch from Tom Brady.

Sherman reportedly will practice with the Buccaneers on Wednesday.

Sherman, now 33 years old, last played in 2020 for the San Francisco 49ers. He is a five-time Pro Bowler and a three-time All-Pro. 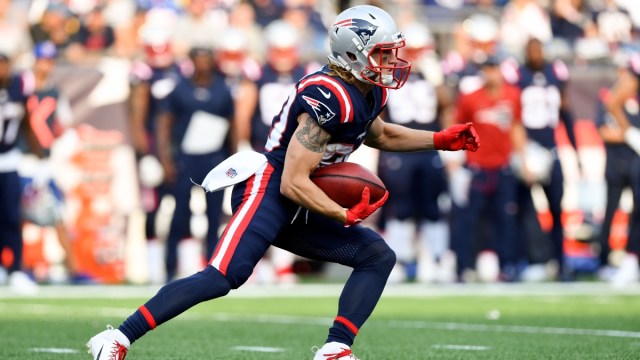 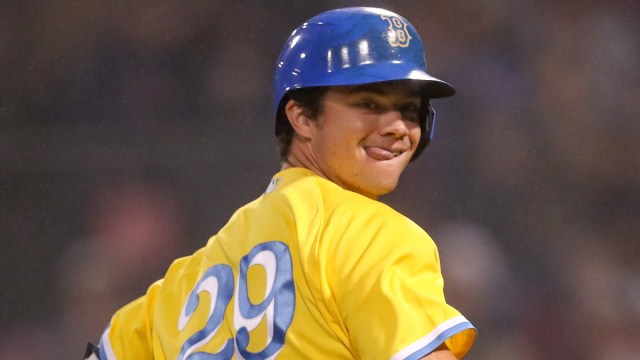