If Gillette Stadium is to be a part of the 2026 World Cup, the facility will need to undergo some pretty significant changes. And New England Patriots owner Robert Kraft apparently is prepared to make them.

According to the Boston Globe’s Frank Dell’Apa, stadium officials said they will change out Gillette’s synthetic turf for real grass and fix up the irrigation system to care for it. Citing sources, Dell’Apa said the renovations would also include the removal of sideline seats in order to meet playing surface size requirements.

“I know what happens in America with American football and how we build a sense of community,” Kraft said Wednesday, per Dell’Apa. “But I think the sport of soccer does that globally like nothing else. I think half of the world?s population watches at least part of the World Cup. It is so powerful it brings communities together.”

The 2026 World Cup will be played in the United States, Canada and Mexico. Edmonton and Toronto are slated to host games north of the border, and Guadalajara, Mexico City and Monterrey will handle hosting duties in Mexico. There eventually will be 11 host cities selected in the United States, with Dallas, Los Angeles, New York and Washington, D.C. “considered locks,” per Dell’Apa. 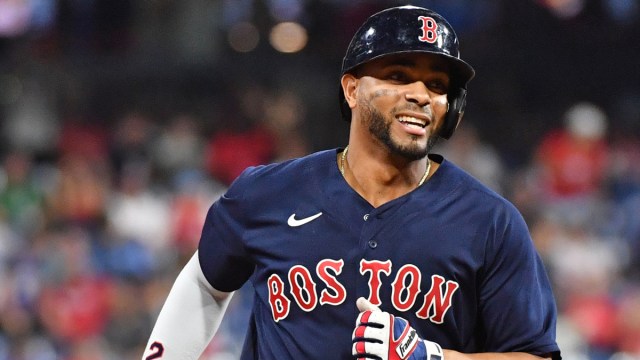 Why Didn’t Xander Bogaerts Get Day Off Vs. Mariners? Alex Cora Explains 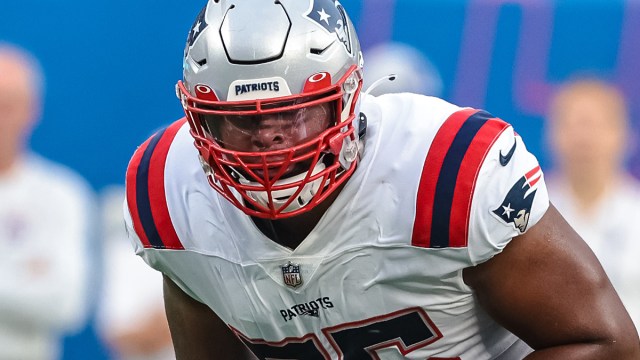