A criticism of the Boston Celtics last year was that they showed their youth.

President of basketball operations Brad Stevens addressed that instantly after taking the reigns over from Danny Ainge, bringing in veterans and extending players about to step into that phase of their careers.

And in the case of Al Horford and Enes Kanter, the Celtics opted to bring back two players already both proven to have had impact on younger players in the organization.

“It’s a bigger appreciation,” Al Horford told reporters during media day. I appreciate even more what it means to be a Celtic and represent Boston. Looking at the group we have here, I’m even more excited.”

In addition to Jayson Tatum, Jaylen Brown, Marcus Smart and Rob Williams, the Celtics have added Dennis Schröder (whom Horford played with in Atlanta) and Josh Richardson (a former teammate in Philadelphia), to name a few.

Horford will be great addition to a locker room he’s familiar with, and he’ll be a great influence on Robert Williams as he embraces a role as Boston’s best big.

“Some of the biggest influences on how my life has been going with this game, on and off the court were Al — watching him as a family man, taking it to the professional side — and Enes — watching the amazing things he (does) and making 30 rebounds,” Williams told reporters Monday.

Enes Kanter, in his own press conference, expressed how much he loved watching Robert Williams blossom last season while Kanter was with the Portland Trail Blazers.

“One thing is about Rob, he changed so much physically,” Kanter said. “Last year, I was watching some of the Celtics games, and he was adding so much in this game. Like he can shoot now, he can pass, and I mean, obviously, we know he can already jump out of the gym, but like, he’s getting so much better and better every day and he’s learning the game. And he’s an amazing teammate. So I’m really excited, and happy to be on his side.”

Among Williams’ focuses this offseason were his health, and fellow bigs Horford and Kanter will take some of the pressure off his body over the course of a season. As will a roster that on paper is significantly better defensively. 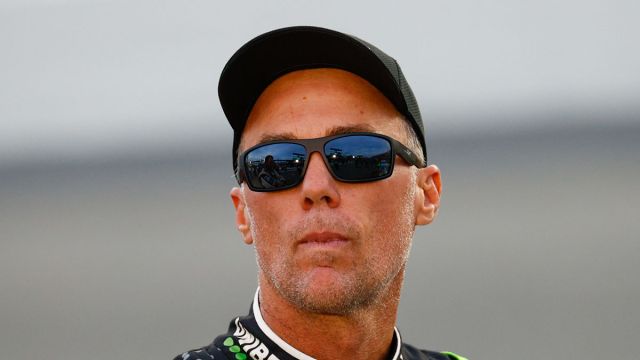 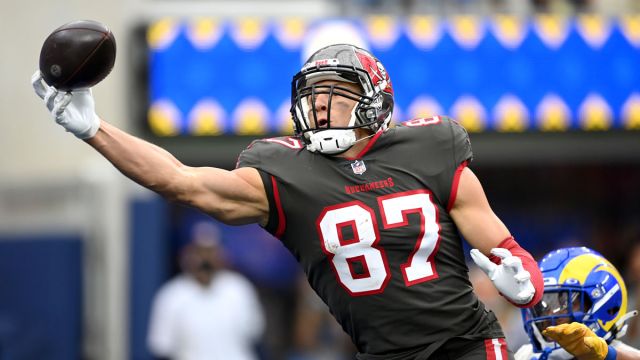