The full story of Sam Danold never was going to be told with him wasting away on the New York Jets.

That’s not to say he’s a bona fide top-three pick like he was drafted to be, but in just a few games with the Carolina Panthers he’s already looking like a far better NFL player.

Darnold entered Thursday’s game against the Houston Texans having thrown three touchdowns with just one interception across 584 yards in the air this season, while also rushing for another score.

And while the Texans aren’t exactly a shutdown defense, it didn’t take long for him to carve them up. He looked mostly composed in the pocket, while also using his feet to create opportunities, including a first-quarter touchdown.

It was around that point that the tweets starting flooding out making the very declaration we all are thinking: So, this was a Jets problem, right?

And so on and so forth.

It is only Week 3, so this could prove to be big time putting the cart before the horse. But you simply cannot ignore that Darnold. who only is 24 and in just his fourth NFL season, looks like a different player. 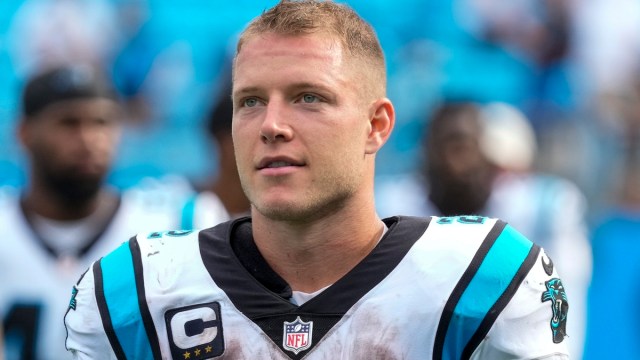 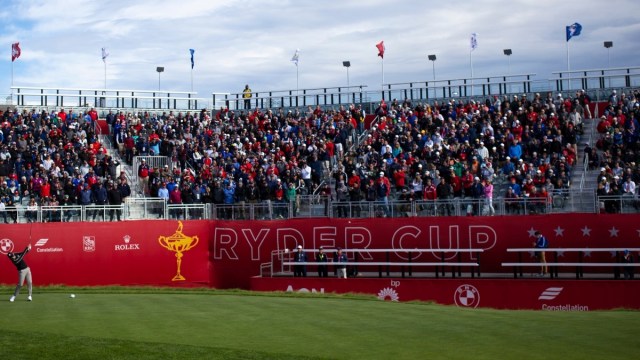