Back in 2018, then-Tennessee Titans wide receiver Corey Davis toasted Stephon Gilmore for 125 yards and a touchdown on seven catches in a 34-10 rout of the New England Patriots.

It was a rare dud for the Patriots’ star corner, who would earn first-team All-Pro honors that season, then the NFL Defensive Player of the Year award one year later.

Gilmore is doing what he can to ensure J.C. Jackson does not meet that same fate this Sunday.

Jackson said Gilmore has spent the week helping him prepare for Davis, who signed with the New York Jets this past offseason.

“He’s a pretty good receiver,” Jackson said Friday in a video conference. “He’s their go-to guy. He’s a playmaker, man. I can’t wait to guard him this week. And of course, I have been talking to Stephon Gilmore about how he played him, what’s his favorite routes and stuff like that. So I try to add some of those tips to my game.”

Davis enjoyed a productive New York debut in Week 1, catching five passes for 97 yards and two touchdowns from rookie quarterback Zach Wilson in a 19-14 loss to the Carolina Panthers. With Gilmore on the physically unable to perform list and unable to play until Week 7, Jackson likely will spend much of Sunday matched up against Davis, the Jets’ top wideout.

Gilmore’s six-game absence presents an opportunity for Jackson to prove he can be a true No. 1 corner. He struggled at times when Gilmore was sidelined last season, including a Week 9 roller-coaster ride against the Jets in which he allowed 97 receiving yards and two touchdowns before snagging a pivotal interception.

Davis caught five passes for 63 yards and two scores against the Patriots in the 2017 playoffs, but most of that damage came against Malcolm Butler. Gilmore and Jackson held him without a catch on two targets in the 2019 wild-card round.

Jackson mostly faced DeVante Parker in last week’s season-opening loss to the Miami Dolphins, allowing a 30-yard completion on a Tua Tagovailoa deep ball and a 15-yarder on a quick slant while also tallying one pass breakup. He said the Patriots have been “working … all week” on defending slants, which Miami often used to exploit soft coverage in Week 1.

“But there’s nothing to stress about,” Jackson added. ” … We’re going to get it done.”

Gilmore has not played or practiced since suffering a season-ending quad injury last December, but he’s garnered praise for his behind-the-scenes contributions, with cornerbacks coach Mike Pellegrino nicknaming him “Coach Steph.” 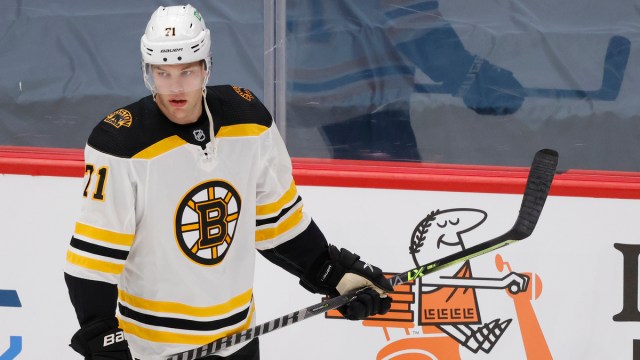 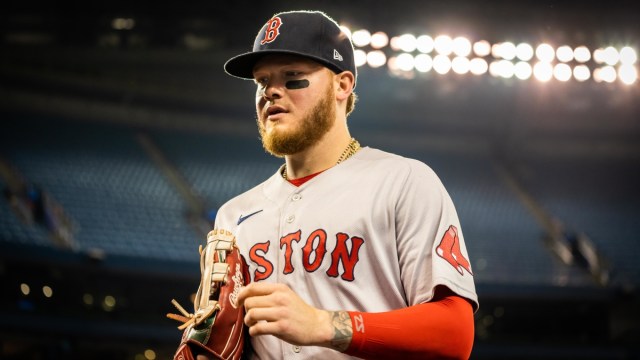