A Stephon Gilmore trade might have happened by now if the Patriots’ asking price wasn’t so steep.

Following a Gilmore-less training camp loaded with trade rumors and reported contract disputes, New England ultimately put the star cornerback on the physically unable to perform (PUP) list after the preseason. Gilmore will miss at least the first six games of the 2021 season, and all signs point toward the 30-year-old (31 on Sunday) returning, if healthy, and hitting free agency next spring.

At this point, a trade reportedly is unlikely.

However, according to Jeff Howe of The Athletic, the Patriots did try to move Gilmore before placing him on PUP. Howe also offered insight into why a deal thus far has not been consummated.

Check out this excerpt from his column published Thursday morning:

There are several reasons why a trade hasn’t made sense for any party. First, other teams have been reluctant to give the Patriots a high draft pick and then pay Gilmore — who turns 31 on Sunday and is in the final year of his contract — near top-of-the-market money. Big-money deals are widely considered the exception for cornerbacks on the wrong side of 30, and that reluctance was exacerbated with Gilmore missing all of training camp and the preseason.

Similarly, the Patriots haven’t been interested in just giving away the 2019 NFL Defensive Player of the Year who continued to play at a high enough level in 2020, according to league evaluators.

Howe’s report also reinforces the reality of Gilmore’s situation: If he wants to land the contract he clearly (and understandably) desires, it’s in his best interest to return this season and prove he still is capable of performing at a high level.

Similarly, it probably is in the Patriots’ best interests to reinsert Gilmore into their secondary, which was not good Sunday against the Miami Dolphins and might be increasingly problematic in the coming weeks. 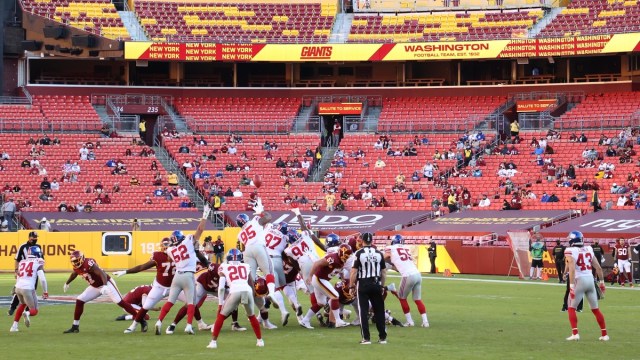