Thursday’s preseason game between the Boston Bruins and Philadelphia Flyers marked the first time this season that we got a look at some of the team’s top talent. And Taylor Hall and Brad Marchand showed up, of course.

The duo combined for Boston’s first goal of the game, which tied things up 1-1 at 9:17 of the first period, and it was pretty much everything you’d hope to see from the stars on the roster. It came on the power play, with Philadelphia’s Cam York in the box after a cross-check on Jack Studnicka.

Hall dove down to stick with the puck in the left circle and batted it over to Marchand, who was waiting patiently in the slot to fire the puck past Philadelphia’s Martin Jones.

If that’s any indication, this season will be a lot of fun. 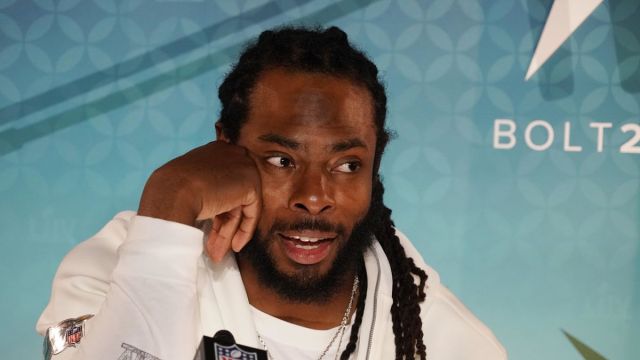