Is the Texans-Patriots connection expanding?

The NFL transaction wire on Tuesday had an interesting log, revealing that Houston brought in Danny Amendola for a tryout.

The former New England receiver is quite familiar with the front office in Houston as both general manager Nick Caserio and executive vice president of football operations Jack Easterby spent time with the Patriots.

Amendola most recently spent two seasons with the Detroit Lions where he played for former Patriots defensive coordinator Matt Patricia (who is back in New England this season.) So it wouldn’t be the first time Amendola sought out familiar faces since leaving the Patriots for the Miami Dolphins in 2018.

Amendola averaged a career-high 13.1 yards per catch with 46 receptions for a total of 602 yards last season with the Lions. 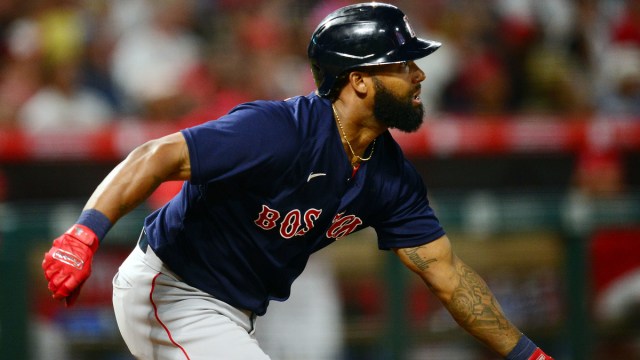 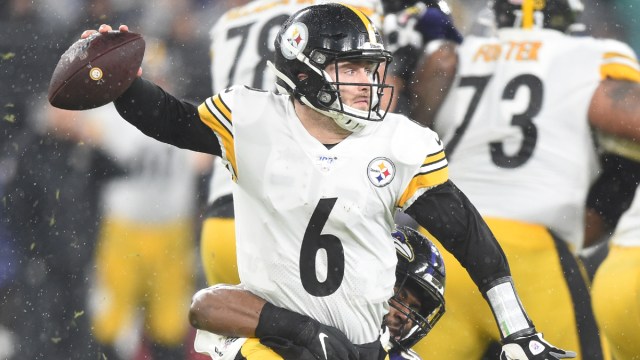