Tom Brady was pumped before the Tampa Bay Buccaneers hosted the Dallas Cowboys to kick off the 2021 NFL season.

Perhaps a little too pumped.

Brady didn’t do his trademark pregame entrance, in which he runs out of the tunnel and yells, much to the home crowd’s delight. On Thursday, the Buccaneers quarterback explained why he nixed his normal routine for Week 1 of the new campaign.

“I was pretty hyped up, and I was trying to calm myself down a little bit,” Brady told reporters. “I was probably a little overly ready to go. Sometimes, I don’t want to burn myself out, so I’m always kind of taking a gauge.”

The slight change certainly didn’t hinder Brady’s performance, as the 44-year-old picked up where he left off last season, leading the defending Super Bowl champions to a hard-fought 31-29 win. The longtime New England Patriots superstar completed 32 of 50 passes for 379 yards with four touchdowns and two interceptions, outdueling Dak Prescott and earning FedEx Air Player of the Week honors.

We’ll see if Tom Brady runs out of the tunnel this Sunday when the Bucs host the Atlanta Falcons at Raymond James Stadium. Presumably, he’ll still be amped — we’re talking about one of the fiercest competitors of all-time — but the Falcons should provide little resistance in the AFC South showdown. 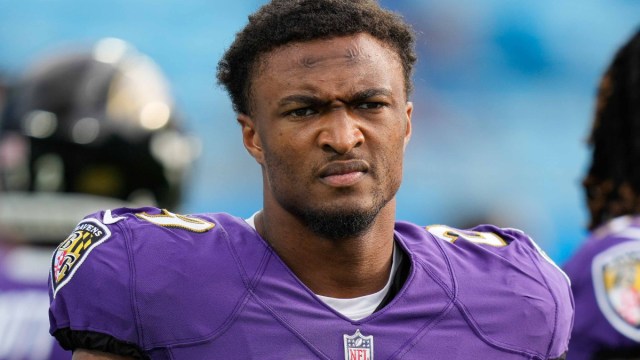 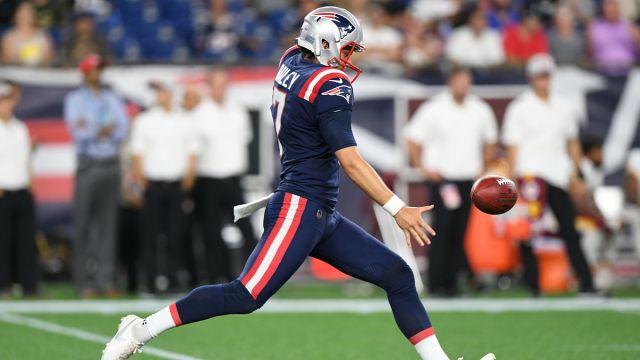