The New England Patriots played most of Sunday’s game without their starting right tackle, but Trent Brown shouldn’t be sidelined for long.

The injury that knocked Brown out of New England’s season-opening 17-16 loss to the Miami Dolphins was a minor calf strain, according to a report Monday from ESPN’s Adam Schefter. Brown is considered “day to day.”

Brown, who missed three games with a calf issue early last season, suffered his injury during the Patriots’ opening possession. He played the remainder of the drive but spent the rest of the first half on the sideline — with a large wrap on his right calf — and did not emerge from the locker room after halftime.

The Patriots replaced Brown with third tackle Justin Herron, then benched Herron early in the fourth quarter in favor of Yasir Durant. Tackle Yodny Cajuste was inactive for the game after a hamstring injury limited him in practice last week.

It’s unclear how the Patriots will proceed at right tackle if Brown cannot play Sunday against the New York Jets at MetLife Stadium. They could start Herron, Durant or Cajuste, or shift Mike Onwenu over from left guard. Onwenu primarily played right tackle during his strong rookie year in 2020 but has worked almost exclusively at guard since the start of spring practice.

The Patriots re-acquired Brown from the Las Vegas Raiders in a trade this past March. The 28-year-old started every game at left tackle during New England’s 2018 Super Bowl run. 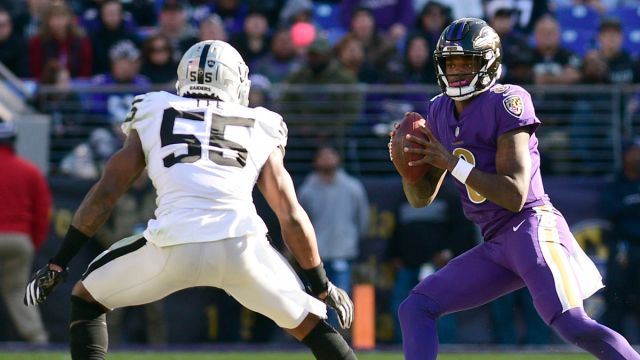 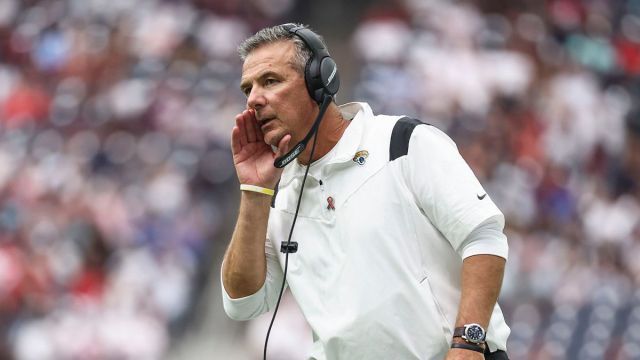