Miami Dolphins quarterback Tua Tagovailoa left Sunday’s game against the Buffalo Bills in the first quarter with what was reported to be a rib injury, according to ESPN’s Adam Schefter.

The second-year quarterback is questionable to return.

Tagovailoa suffered the injury after taking a hard hit on a fourth-down pass by Bills defensive end A.J. Epenesa. The 23-year-old tried to get to the sideline, but ultimately was carted to the locker room after taking the hit.

Jacoby Brissett took over for Tagovailoa behind center while the favored Bills took an early 14-0 lead at Hard Rock Stadium. 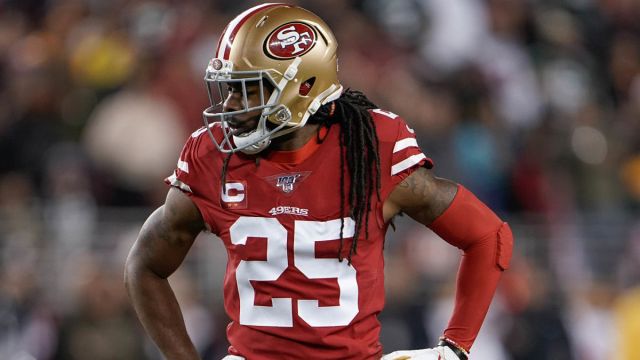 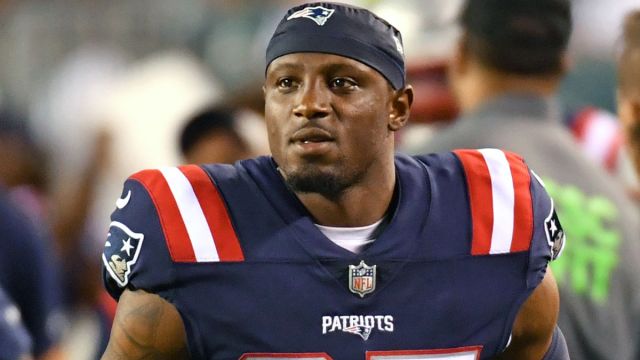