The first opposing quarterback of Mac Jones’ NFL career will be one the Patriots starter is very familiar with.

New England in Week 1 will host Tua Tagovailoa and the Miami Dolphins. Jones first started generating NFL attention midway through the 2019 college football season when he replaced an injured Tagovailoa as Alabama’s starting signal-caller. From there, Jones in 2020 put together one of the best quarterback campaigns in NCAA Division I history and ultimately was selected 15th overall by New England this past spring.

Less than two weeks ahead of the season-opening showdown at Gillette Stadium, Tagovailoa set expectations for the head-to-head tilt between former Crimson Tide teammates.

“I think it’s going to be competitive, just knowing Mac Jones since I’ve got there. We got in the same time at Alabama,” Tagovailoa told reporters Tuesday, per a clip shared by the Sun Sentinel’s David Furones. “He’s a very competitive guy, very smart, athletic, instinctive and I know he’s going to do all he can to get his guys ready offensively. That’s what I’m trying to do for our guys, getting ready for the Patriots next week.”

Tagovailoa hasn’t been in touch with Jones of late, but he made sure to wish the rookie well.

“I haven’t been able to talk to Mac,” the second-year pro told the media. “If he’s going to watch this some time or this is going to be running on ESPN — good luck, Mac.” 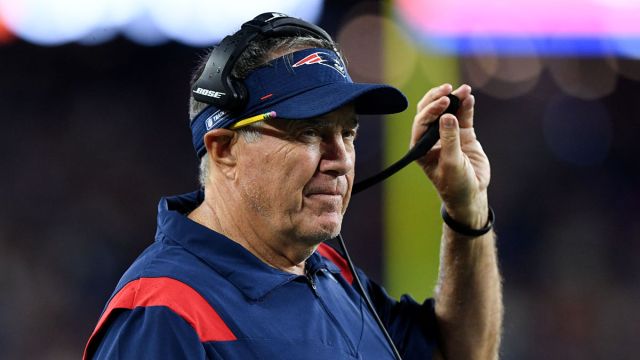 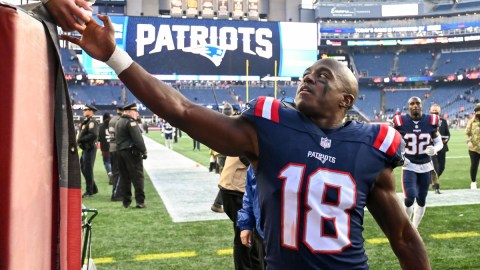 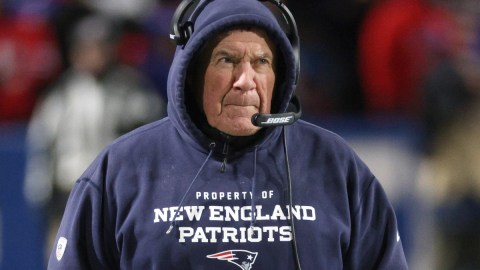